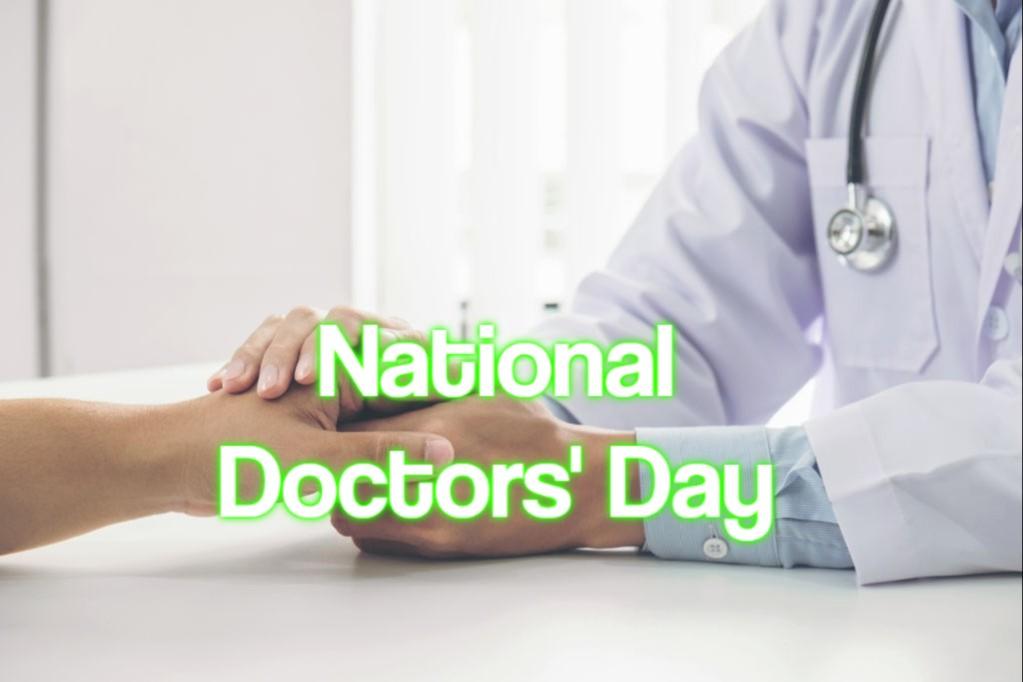 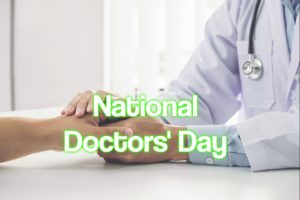 India celebrates National Doctor’s Day on July 1, the birth anniversary of Dr Bidhan Chandra Roy, an eminent physician, academician, freedom fighter and politician. Doctor’s Day is celebrated globally on different dates. The date changes from country to country. National Doctor’s Day marks the role of doctors who work tirelessly to ensure that patients remain in good health. The day celebrates the efforts taken by the healthcare staff for their hardwork and dedication.

Each year a new theme is given. For 2022, the theme for National Doctor’s Day is “Family Doctors on the Front Line.”

It was in 1991, when the day was first established. Dr Bidhan Chandra Roy is remembered on this day. He was a famous doctor and West Bengal’s second chief minister. Interestingly, his birthday and death anniversary are on the same day. The day honor’s Dr Roy and also recognises everyone’s effort to patients.

Dr Bidhan Chandra Roy was born in 1882 in Patna. He was the youngest of the five siblings. Dr BC Roy studied at Presidency College in Kolkata and later at Patna College with Honours in Mathematics. In 1901, he joined the Calcutta Medical College. After completing medical studies in India, Dr BC Roy left for England only with a small sum of money for higher studies.

During the freedom movement, Dr BC Roy became close to Mahatma Gandhi. In 1933, when the Mahatma was starting a fast in Poona, Dr BC Roy went to see him. Gandhiji had refused medicines because they were was not made in India.