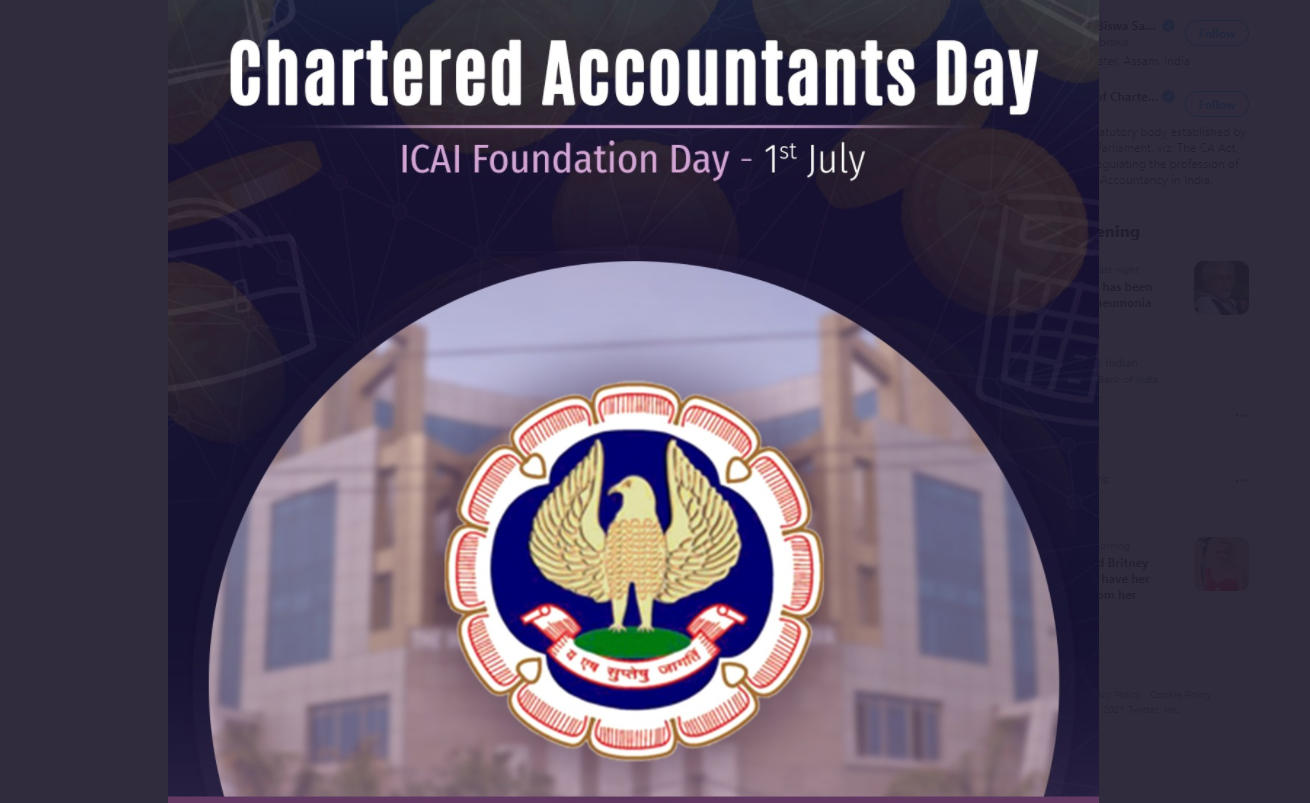 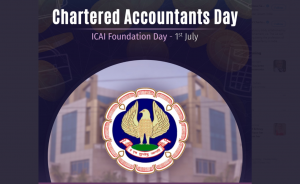 The Chartered Accountants’ Day or CA Day is held on 01 July every year in India. It is also known as ICAI Foundation Day. The day is marked to commemorate the foundation of the Institute of Chartered Accountants of India (ICAI) on July 1, 1949. ICAI is among the oldest professional institutions in the country and also the second largest professional accounting and finance body in the world in terms of members.

The Institute of Chartered Accountants of India (ICAI), which sets the requirements for chartered accountants, administers the exams, and issues certificates of practice, is a key player in the regulation of the accounting profession in India. Thus, the day is important for honoring the ICAI as well as appreciating the efforts and contributions of chartered accountants across the nation.

Role of a Chartered Accountant:

The role of a Chartered Accountant is very important in any business organisation, regardless of the size and nature of the firm. An array of his/her responsibilities expands from preparing financial statements and developing financial plans to auditing, tax filings, bookkeeping and so on. So, to Laurel the profession and to acknowledge its importance in an organisation as well as in the national economy.