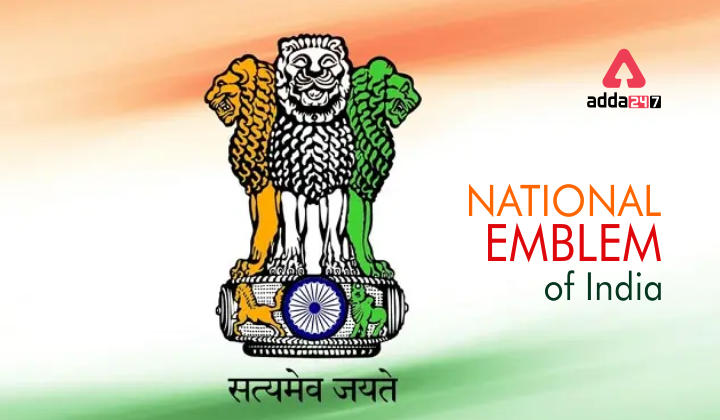 The history of the National Emblem can be traced back to the 3rd Century BC. The Mauryan Emperor Ashoka was one of the greatest kings of all time. He established the first true empire of India. After years of wars and bloodshed, he chose the path of non-violence and spiritualism. He embraced Buddhism and wanted to lead a peaceful life. In 250 BC, Mauryan Emperor Ashoka administered the Lion Capital which marked the spot of Buddha. It was a place where Buddha imparted his knowledge of Dharma to his five disciples. There were several other such pillars in the emperor and most of them were constructed with the same animal on the top. Through the passing years, the pillars sunk into the ground. The excavation of these areas began in December 1904 and ended in April 1905. The initiative excavation was an initiative of German-born civil engineer Friedrich Oscar Oertel during the medieval age. After excavation of more than a year, the Ashoka Pillar of Sarnath was unearthed in March 1905. The pillar was found in three different sections.

The National Emblem, The Ashoka Pillar of Sarnath is a symbol that creates a sense of pride and is attached to the emotions of every citizen. It marks the wide history of India. The national emblem is used as a signature by the authority of the Government of India. The misuse of the National Emblem is punishable, and citizens are demanded to respect the national emblem. The symbol shows three lions that claim peace, justice, and tolerance of the nation.

FAQs related to the National Emblem of India