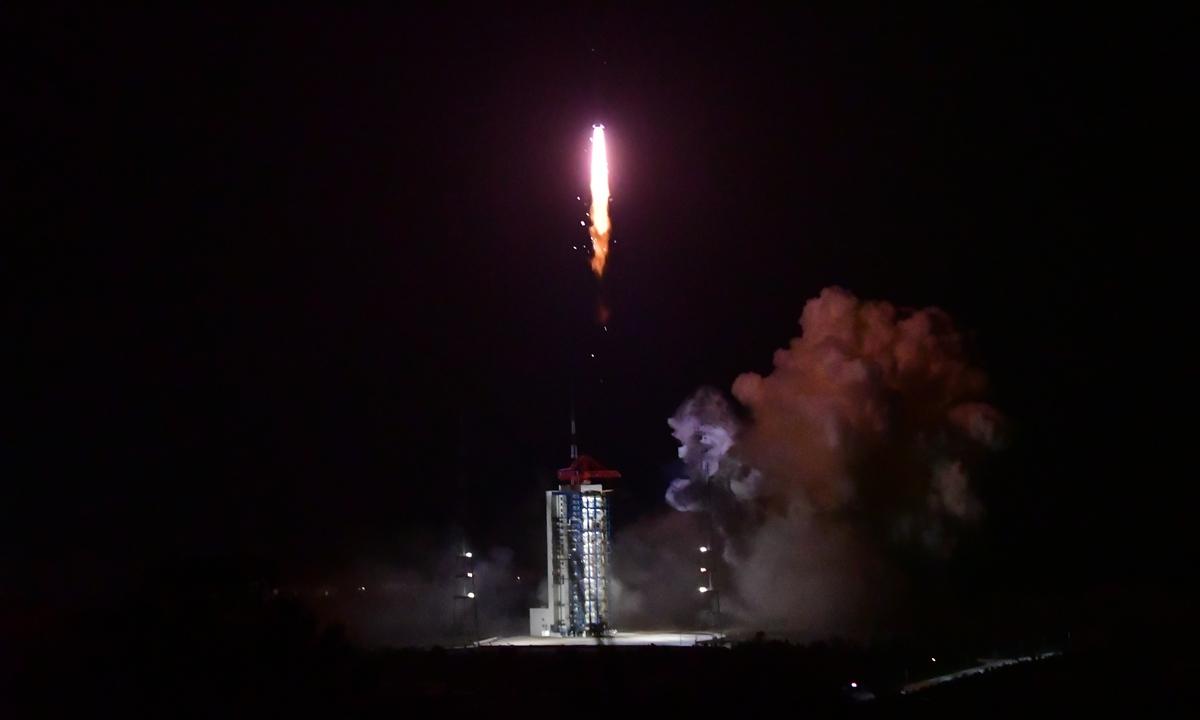 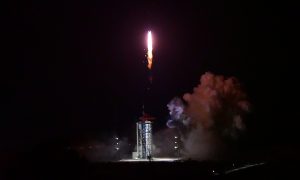 The Chinese Academy of Sciences (CAS) has initiated a global title assortment for the nation’s newest solar observatory, which will probably be launched right into a sun-synchronous orbit in October. The 888-kilogram observatory has a half-tonne precursor, “Xihe,” a Chinese H-alpha Solar Explorer (CHASE), named after the solar goddess in historical Chinese mythology and launched final October to review the violent and sudden bodily processes behind solar flares.

About the solar observatory: