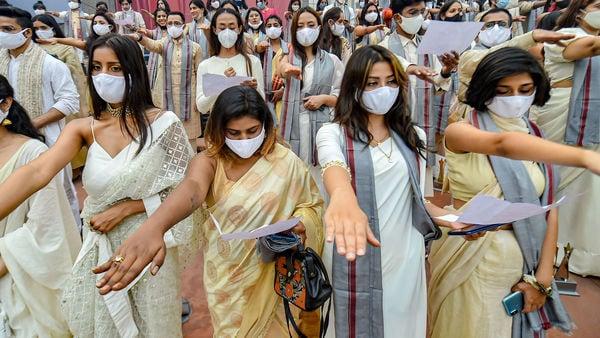 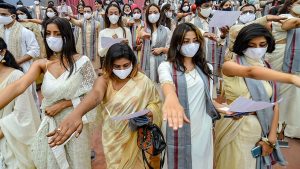 All three radical findings are part of the summary findings of the fifth round of the National Family and Health Survey (NFHS), which were released by the Union health ministry. India now has 1,020 women for every 1000 men, is not getting any younger, and no longer faces the threat of a population explosion. According to NFHS-3, conducted in 2005-06, the ratio was equal, 1000: 1000; it went down to 991:1000 in 2015-16 in NFHS-4. This is the first time, in any NFHS or Census, that the sex ratio is skewed in favour of women.

The improved sex ratio and sex ratio at birth is also a significant achievement; even though the real picture will emerge from the census, we can say for now looking at the results that our measures for women empowerment have steered us in the right direction. To be sure, NFHS is a sample survey, and whether these numbers apply to the larger population can only be said with certainty when the next national census is conducted, although it is very likely that they will in the case of many states and Union territories.