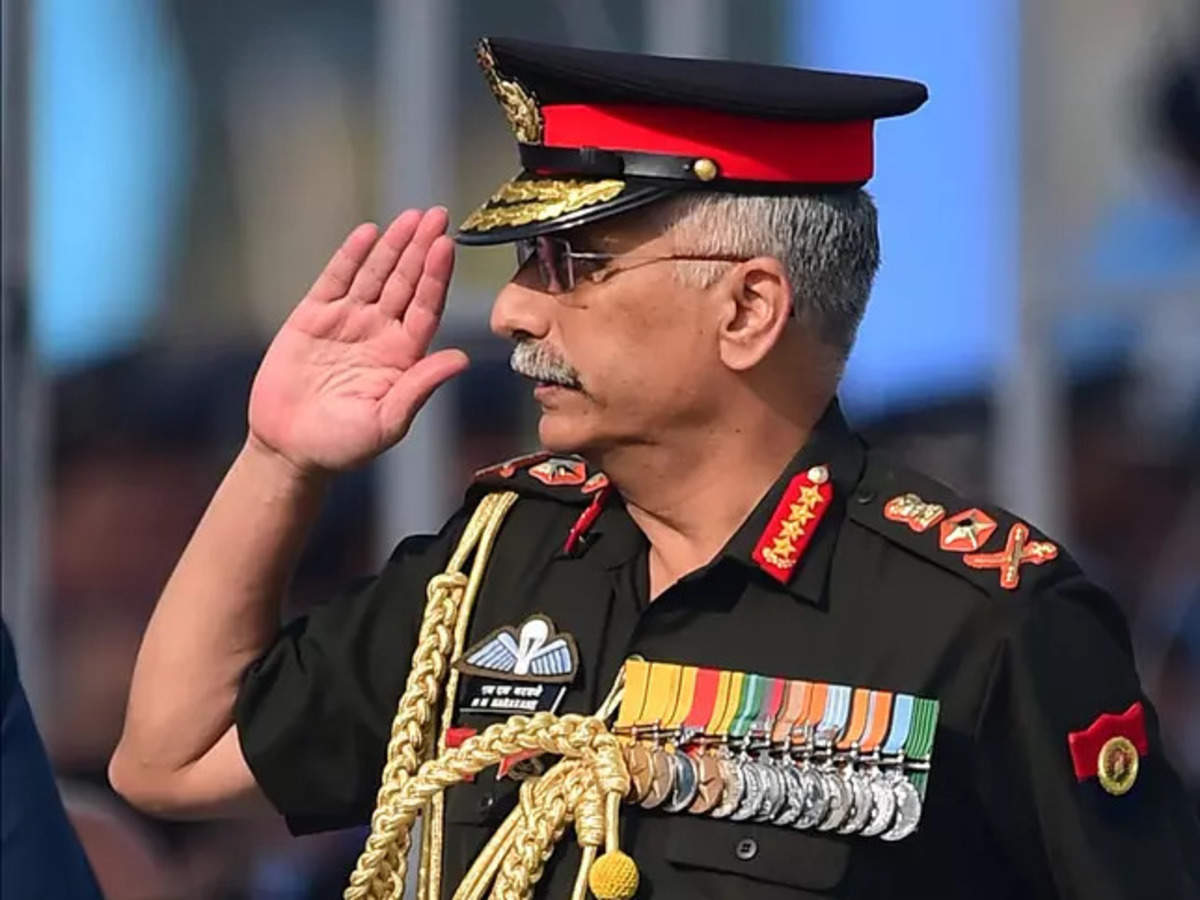 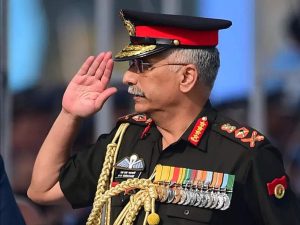 Army chief General, M M Naravane has observed the military exercise ‘Dakshin Shakti’ being held here with the Army and the Air Force taking part in it. The exercise began in the deserts of Jaisalmer. T-72, T-90 as well as Vijayanta tanks of the Army and the IAF’s Dhruv and Rudha helicopters, and the Jaguar fighter aircraft participated in the joint exercise.