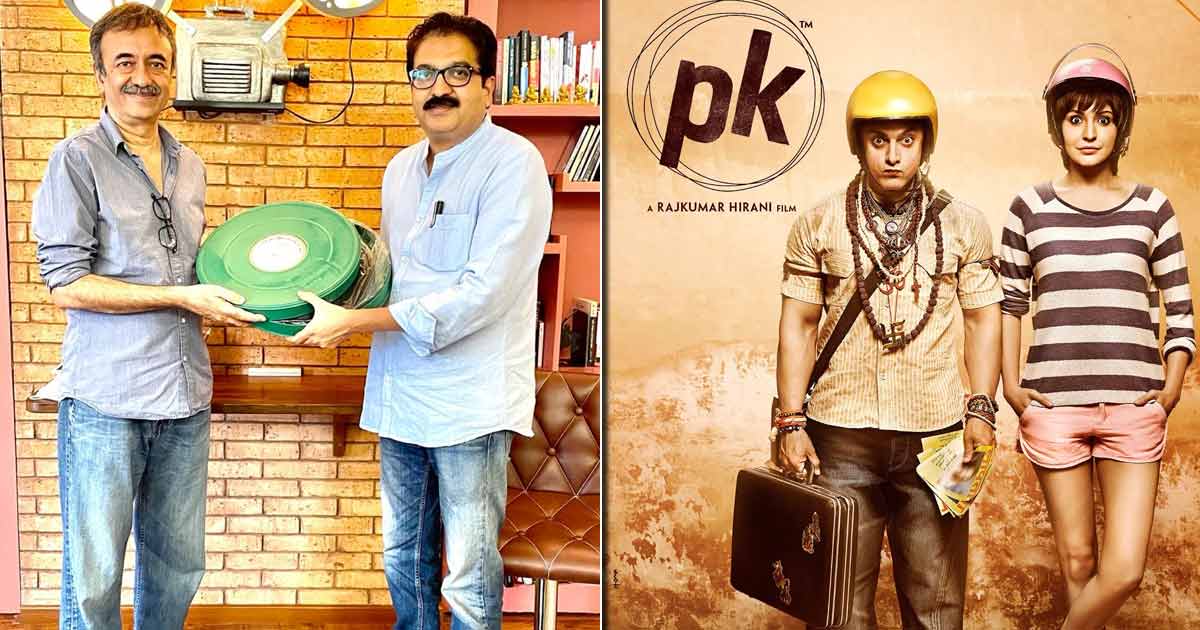 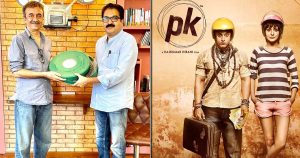 National Film Archive of India (NFAI) has announced a significant addition of the original camera negative of Rajkumar Hirani’s 2014 film ‘PK’ in its collection. The filmmaker handed the negatives over to Director NFAI, Prakash Magdum, in Mumbai. The National Film Archive of India was established as a media unit of the Ministry of Information and Broadcasting in 1964.