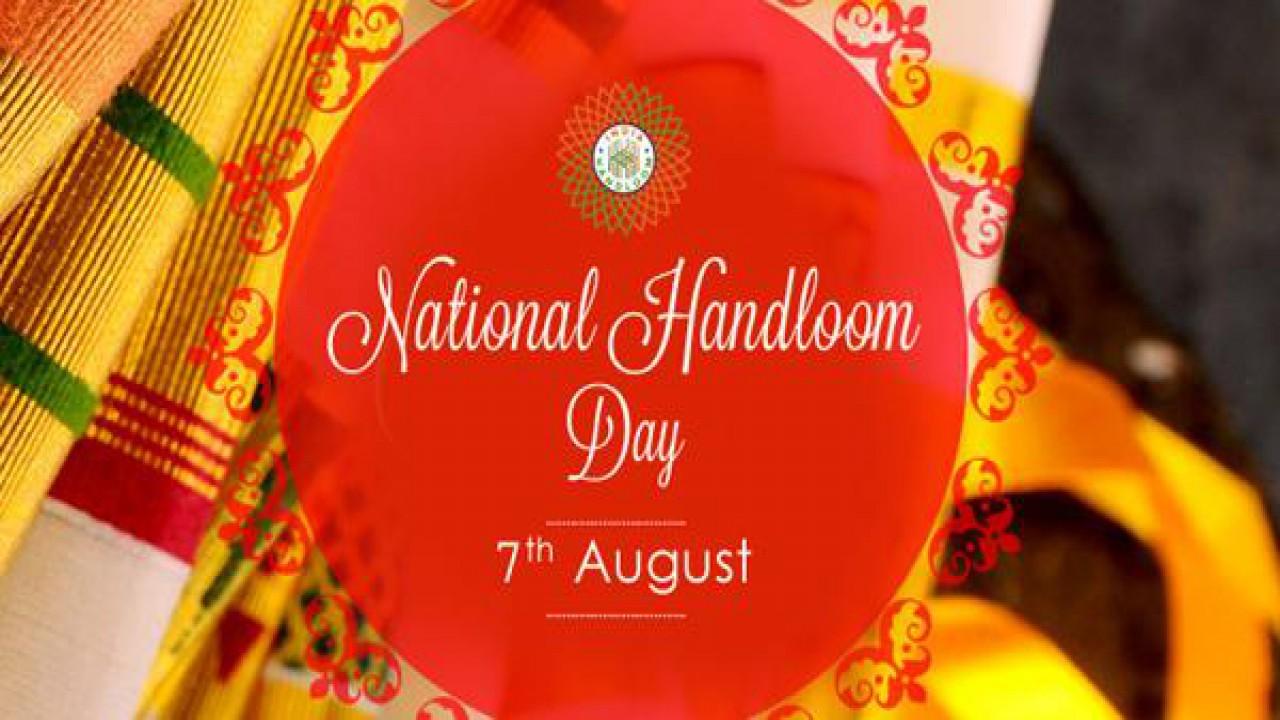 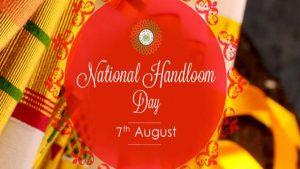 Nation observes “National Handloom Day” on 7th August every year. This day is celebrated to honour the handloom weavers in the country and also highlight the handloom industry. The Day highlights the contribution of handloom to the socio-economic development of the country and increases the income of the weavers.