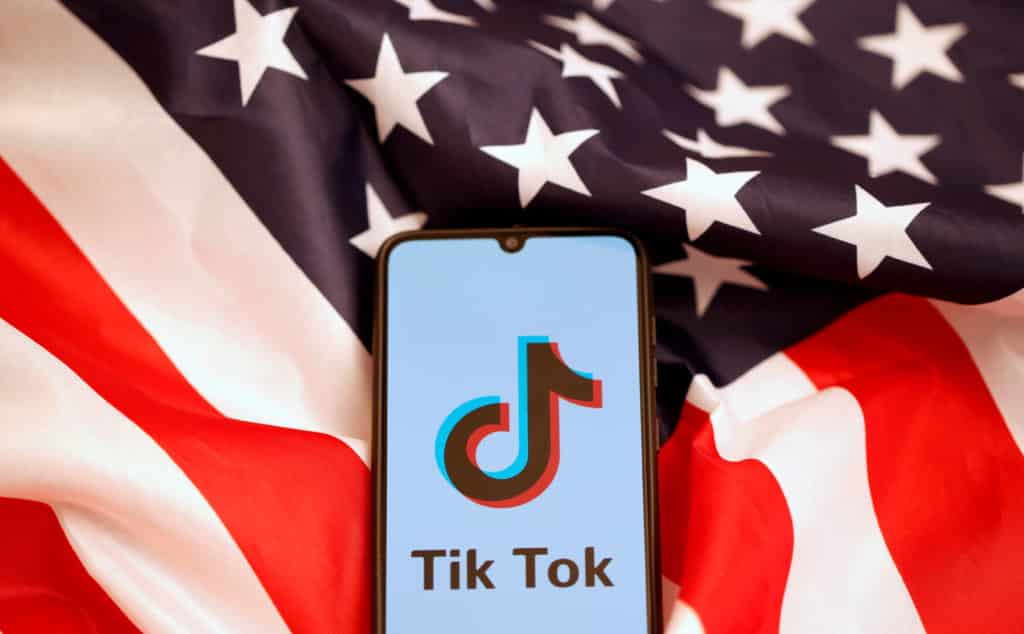 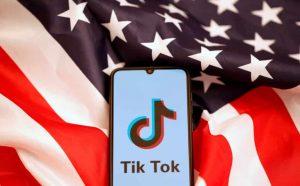 The United States Senate has unanimously passed a bill banning the Chinese-owned video-sharing app TikTok on government devices. The bill will now go to President Donald Trump to be signed into a law, which will prohibit federal employees from downloading or using TikTok.

All other apps developed by its Beijing-based parent company, ByteDance on any device issued by the US government or government corporation. US President Donald Trump had set September 15 as the deadline for TikTok to find a US buyer, failing which he said he will shut down the app in the country.