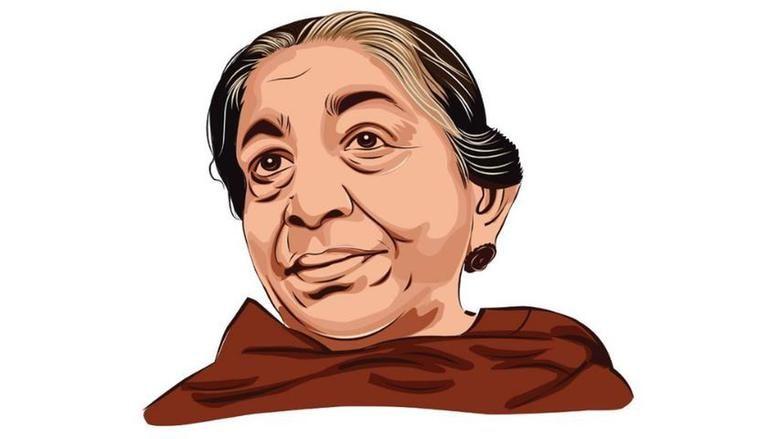 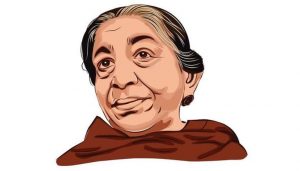 Indian National Women’s Day is observed every year on 13 February to commemorate the birth anniversary of Sarojini Naidu. This year Nation celebrates its 143rd Birth Anniversary. She was born on February 13, 1879. She was famous for her nickname ‘Nightingale of India’ or ‘Bharat Kokila’ because of her poems. Sarojini Naidu is well-known across the globe for her contributions to literature.