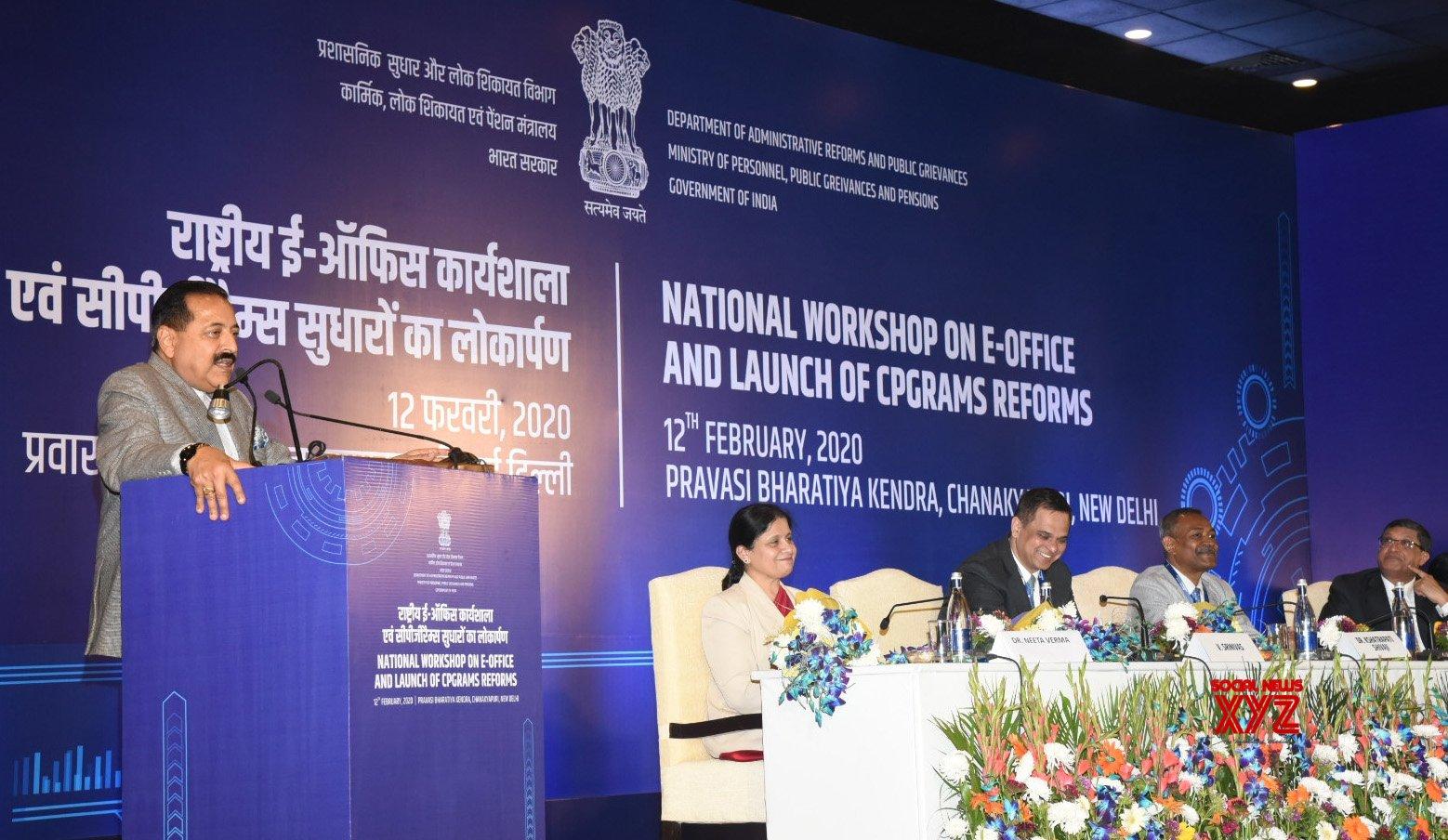 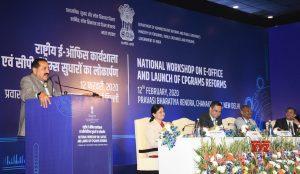 National Workshop on e-office was inaugurated in New Delhi by Union Minister of State for Personnel, Public Grievances and Pensions, Dr Jitendra Singh. During the National Workshop on e-office, Centralized Public Grievance Redress And Monitoring System (CPGRAMS) Reforms also launched by the minister. After the launch, he stated that the number of public grievances has increased to 19 lakh at present from 2 lakh in 2014. The Government of India in 2019 has received 18.7 lakh public grievances and disposed 18.1 lakh of them.

The Centralized Public Grievance Redress And Monitoring System (CPGRAMS) 7.0 version has mapped the last mile grievance officers hence saving the time as well as improving the quality of disposal of cases. The CPGRAMS aligns with the Government of India’s vision of “Minimum Government-Maximum Governance”.