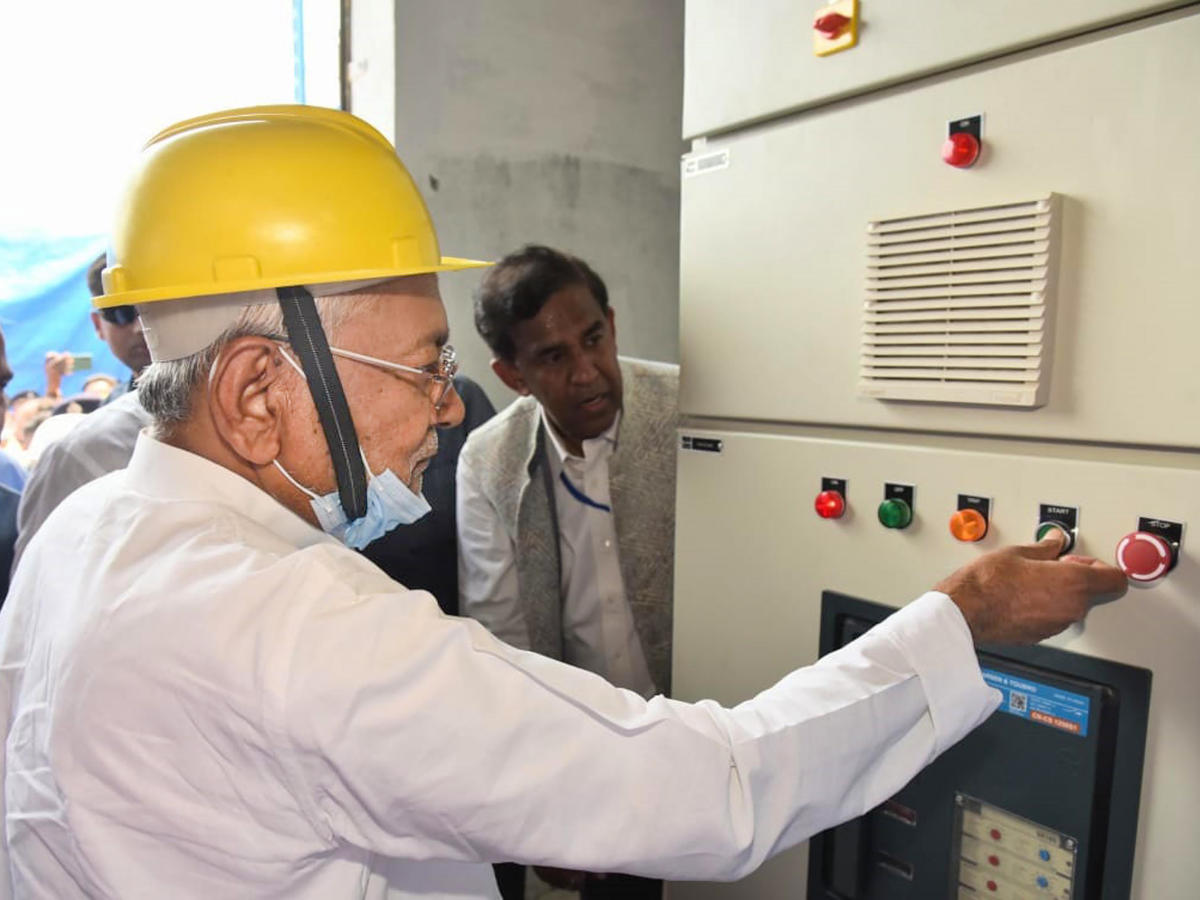 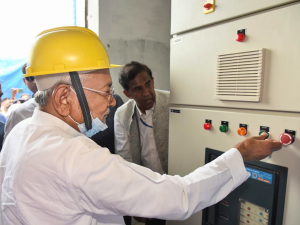 Bihar’s Chief Minister Nitish Kumar has inaugurated India’s first ethanol plant in Purnia district, Bihar. The plant has been set up by Eastern India Biofuels Private Limited at a cost of Rs 105 crores. Bihar came up with an ethanol production promotion policy in the first half of 2021. It is the country’s first grain-based ethanol plant.