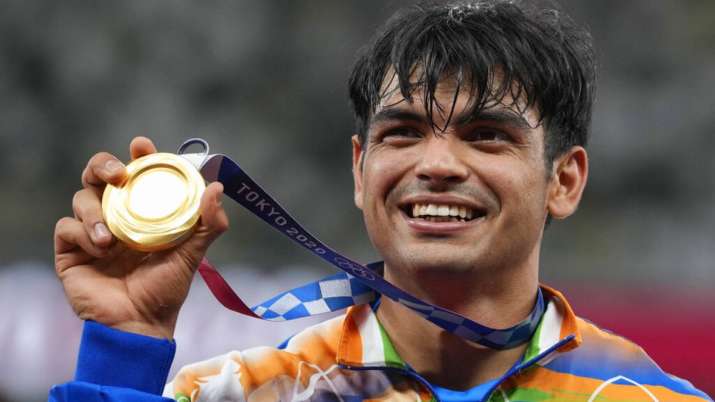 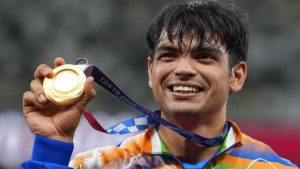 Haryana Chief Minister Manohar Lal Khattar has announced that a stadium will be built in Olympic gold-medallist Neeraj Chopra’s native village in Panipat. A stadium would be built in Neeraj Chopra’s village for Rs 10 crore. Last year, Chopra became the first Indian to win a gold medal in the Olympic track and field.

Khelo India Youth Games-2021 will be organised by the Haryana Government from June 4 to June 13. Haryana has become a sports hub and players from the state have brought laurels at various national and international level sporting events. Haryana is also giving the highest prize money to its players.