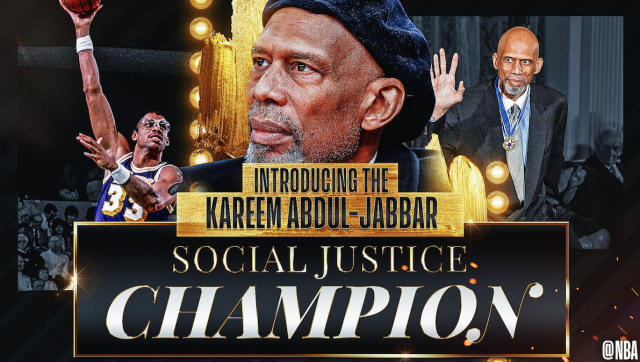 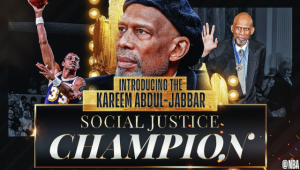 The National Basketball Association (NBA) has announced the creation of a new award — the Kareem Abdul-Jabbar Social Justice Champion Award, to recognise players who are making strides in the fight for social justice. Each NBA team will nominate one player for consideration; from there, five finalists will be selected and ultimately one winner. The winning player will receive $100,000 for the charity of his choice.

Abdul-Jabbar won three consecutive NCAA championships (1967 to 1969) while at UCLA. In between them, he, alongside famed sociologist Harry Edwards, helped organize a boycott of the 1968 Olympics in Mexico City due to the then-recent assassinations of civil rights leaders Malcolm X and Martin Luther King Jr., and the continued mistreatment of Black people in America.