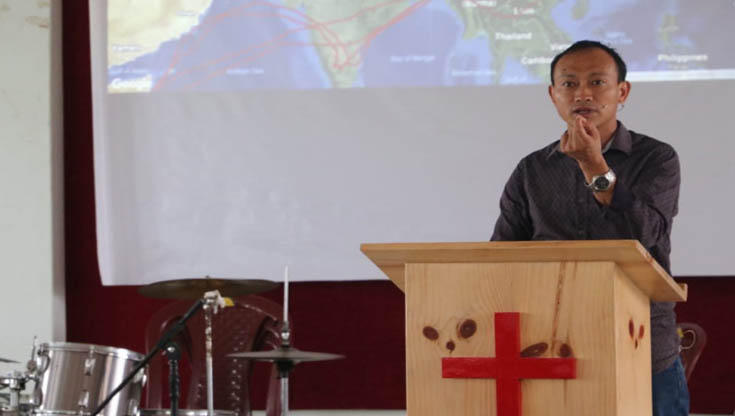 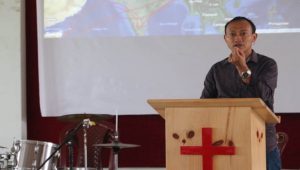 An environmentalist from Nagaland’s remote Longleng district, Nuku Phom has won this year’s Whitley Awards 2021, also known as the Green Oscar. Nuku Phom’s name, along with that of five others, was announced recently in a virtual award ceremony organized by the UK-based Whitley Fund for Nature (WFN). Nuku and his team want to offer alternatives that engage communities in conservation using the Amur falcon as a flagship.

The award recognises Phom’s efforts at establishing a new biodiversity peace corridor changing the fate of Amur Falcons, which come to roost in Nagaland each year, from being hunted by locals. Worth £40,000, the award is for creating a new network of community-owned forests to protect Amur Falcons and increase biodiversity in Nagaland.