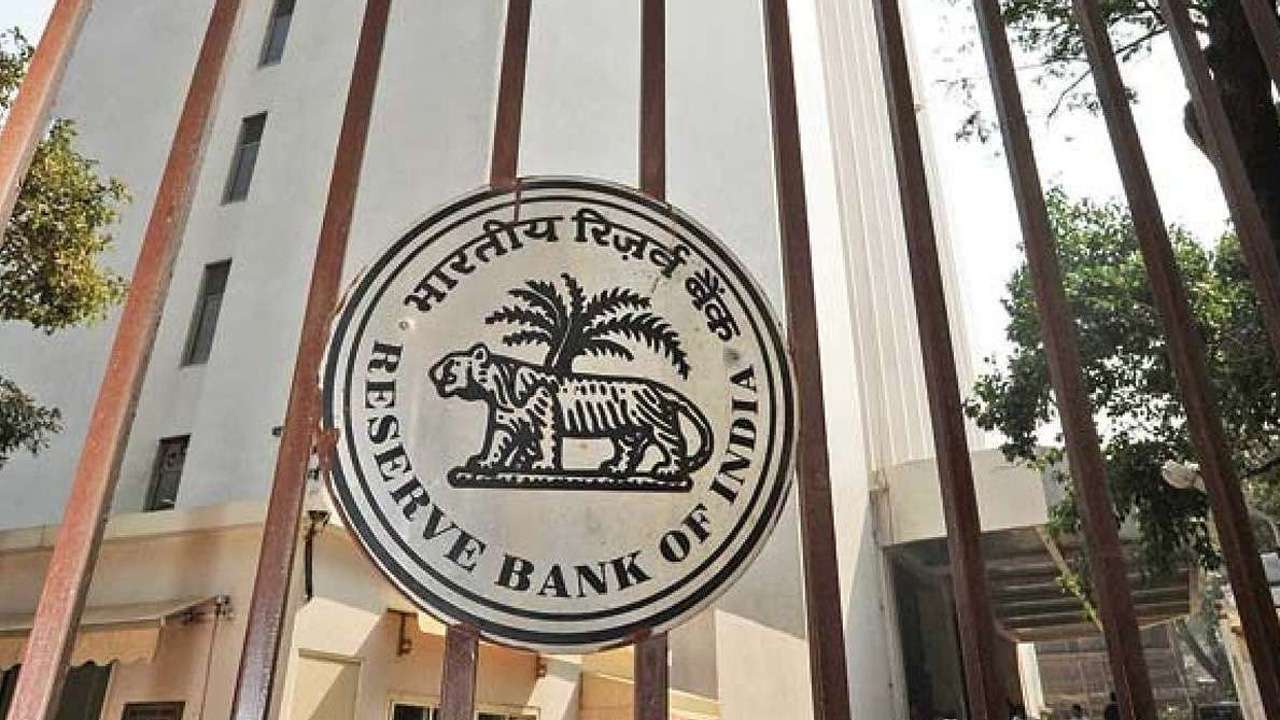 The Reserve Bank of India (RBI), in light of the growing involvement of non-banking financial companies (NBFCs) in the financial system, has issued a set of standards for provisioning for standard assets by large NBFCs. The RBI published a framework for NBFC scale-based regulation in October of last year. NBFCs have a four-layer regulatory structure based on their size, activity, and perceived riskiness.