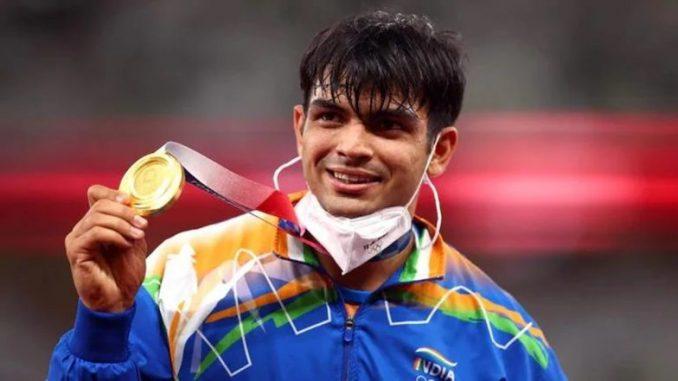 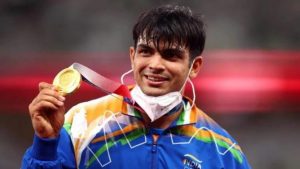 Neeraj Chopra will be leading a 37-member Indian athletics team at the upcoming Commonwealth Games, the Athletics Federation of India announced. The Tokyo Olympics gold medallist will be the flag bearer in Birmingham as star sprinters like Hima Das and Dutee Chand booked their berth for the Games that will be held from July 28 – August 8.