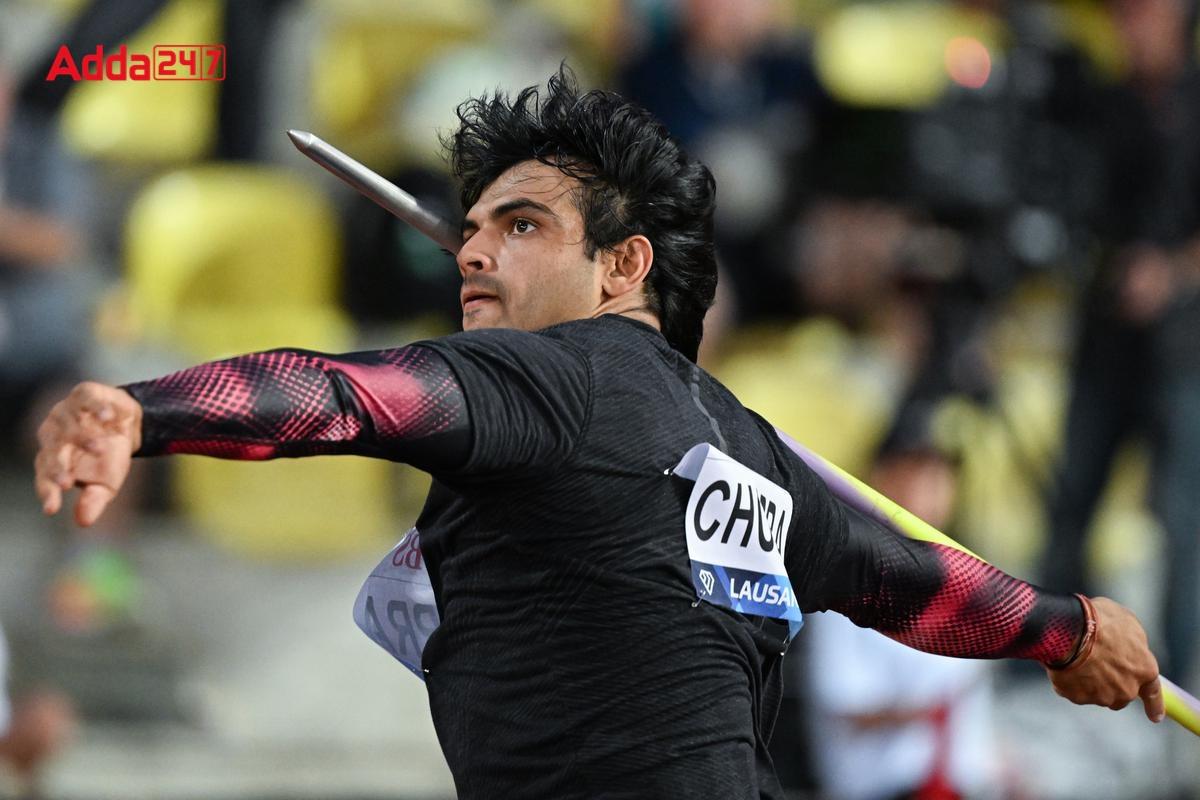 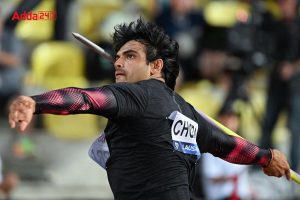 Olympic champion and javelin thrower, Neeraj Chopra scripted history as he became the first Indian to clinch a Lausanne Diamond League. In his first attempt, he hurled the spear 89.08m to seal his victory in his own style. His 89.08m throw was his third career-best effort, followed by a second throw measuring 85.18m. Meanwhile, Tokyo Olympics silver medalist Jakub Vadlejch finished second with a best throw of 85.88m, followed by USA’s Curtis Thompson was third with a best effort of 83.72m.

The 24-year-old-boy, Chopra qualified for the Diamond League Finals in Zurich on September 7 and 8 and with this, he also became the first Indian to do so. In July this year, Chopra had also created a historic moment for India with becoming only the second Indian and first male track and field athlete to win a medal in the World Championships by bagging silver in the javelin throw final.