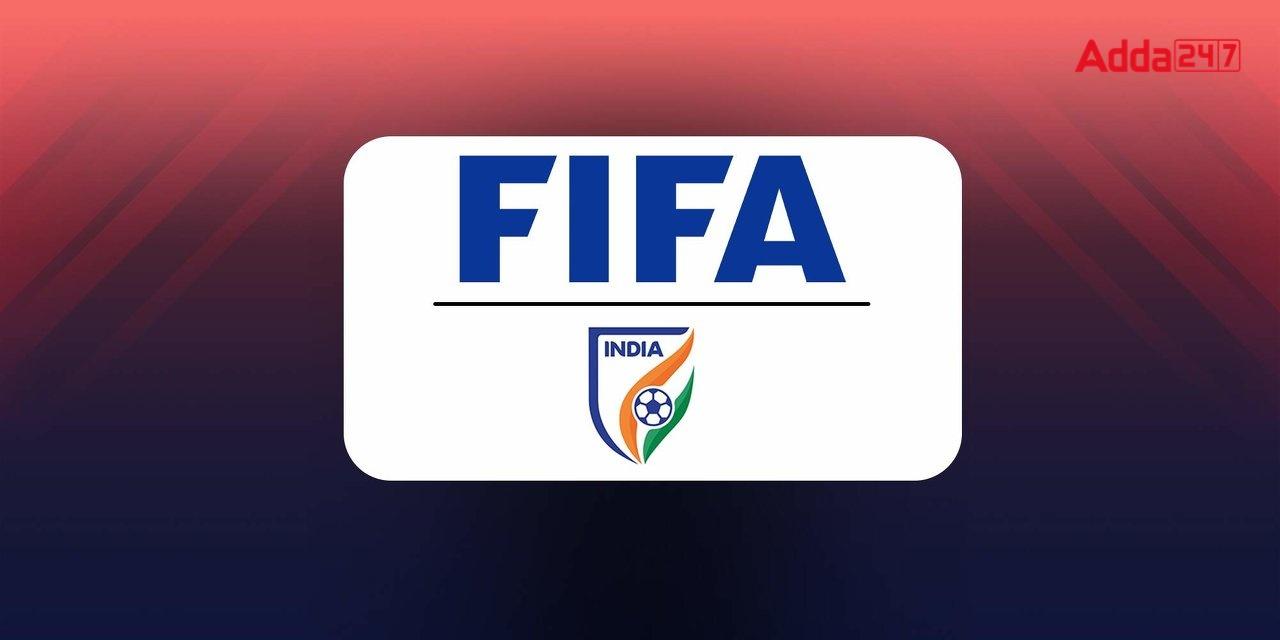 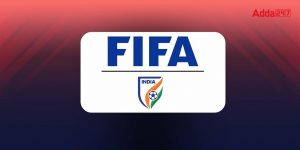 The Bureau of the FIFA Council has decided to lift the suspension that was imposed on the All India Football Federation (AIFF) due to undue third-party influence. The decision was taken after FIFA received confirmation that the mandate of the committee of administrators that was set up to assume the powers of the AIFF Executive Committee had been terminated and that the AIFF administration had regained full control of the AIFF’s daily affairs.

Notably: FIFA and the AFC will continue to monitor the situation and will support the AIFF in organising its elections in a timely manner.