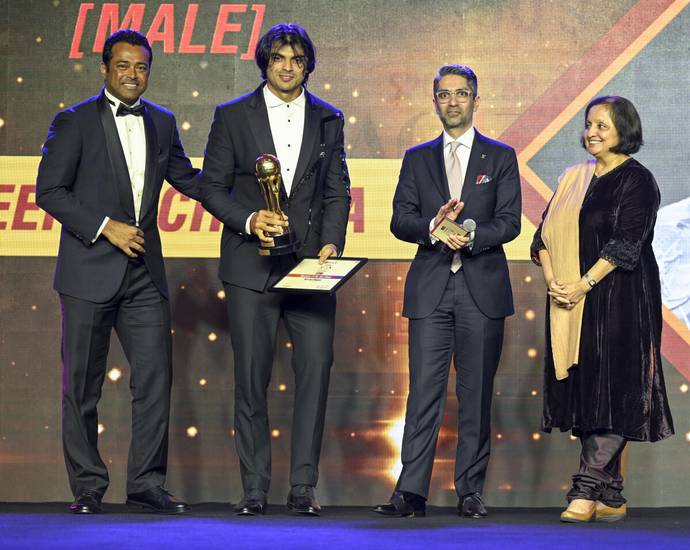 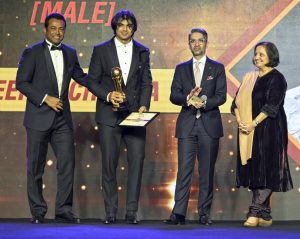 Tokyo Olympic gold medallist, Neeraj Chopra claimed the coveted ‘Sportstar of the Year (Male)’ award at the 2022 Sportstar Aces Awards. Weightlifter Mirabai Chanu, who claimed the silver medal at the Tokyo Olympics, received the ‘Sportstar of the Year (Female)’ award. The Aces Awards celebrate the spirit of excellence in sport and hope to inspire our athletes and sportspersons to continue to strive to break new records and reach new pinnacles of glory.