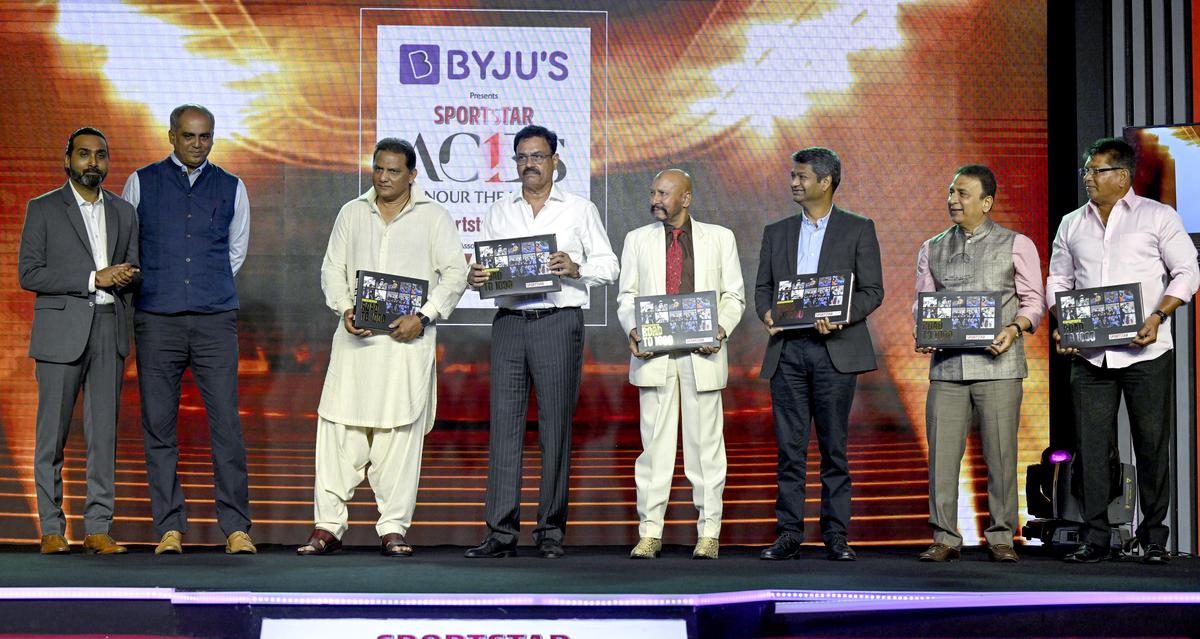 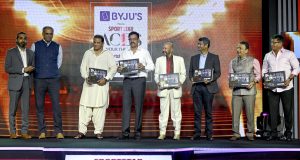 On February 6, India played its 1,000th ODI against the West Indies in Ahmedabad, becoming the first team to record the feat. India’s World Cup triumphs in 1983 and 2011, under Kapil Dev and M. S. Dhoni respectively, remain the major highlights in Indian ODI history. Sportstar reporters and photographers travelled the world to cover the Indian cricket team in the 1980s and 1990s. This is the best tribute to Indian cricket.