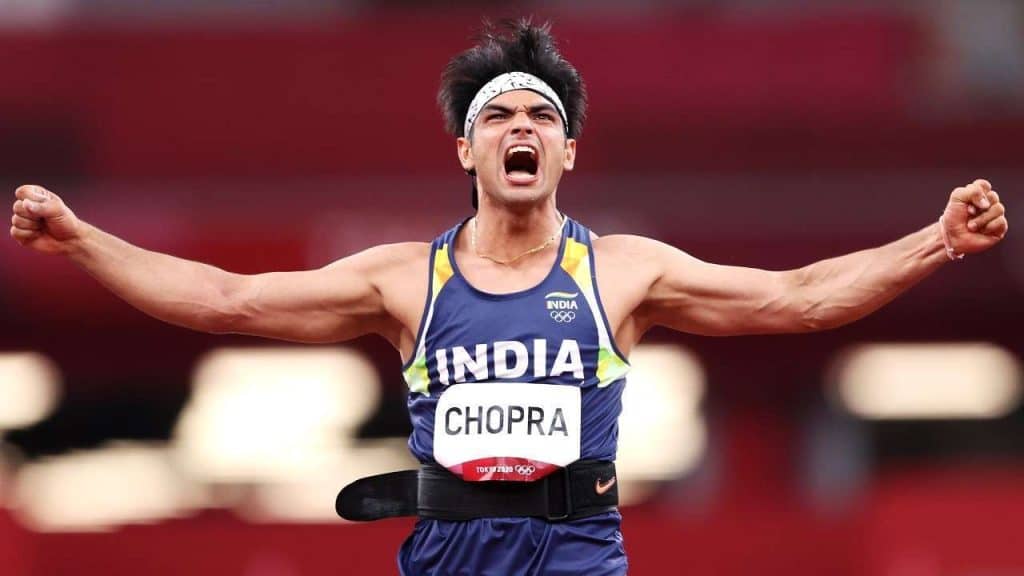 At the renowned Diamond League competition in Stockholm , Olympic champion javelin thrower Neeraj Chopra won his first-ever medal after breaking his own national mark twice in a month.Chopra had a tremendous throw of 89.94 metres and placed second at the Stockholm Diamond League.