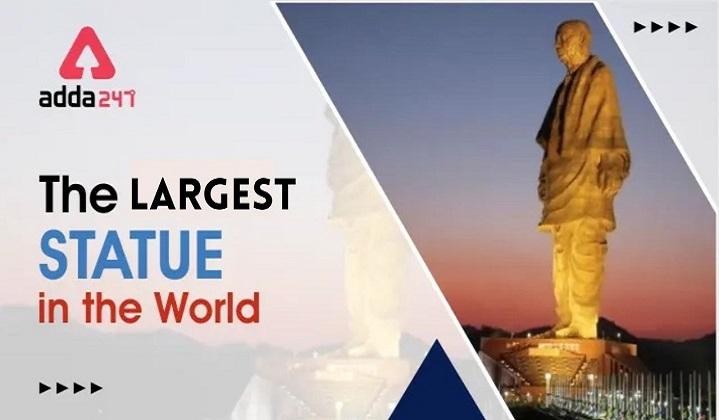 The largest statue in the world is the statue of unity which is located in the state of Gujarat India. The statue of unity is 182 m high and it affects the Indian statesman and independence activist Vallabhbhai Patel. The prime minister of India Narendra Modi announced this project on 7th October 2013, although the project was first announced in 2010 and the construction of the statue started in the year 2013 in October. The construction was started by an Indian company Larsen and Toubro and the total cost of the construction was 2700 crores.

Key points of the largest statue in the world

Top 12 Largest Statues in the World

Tallest Statues in the World: Details