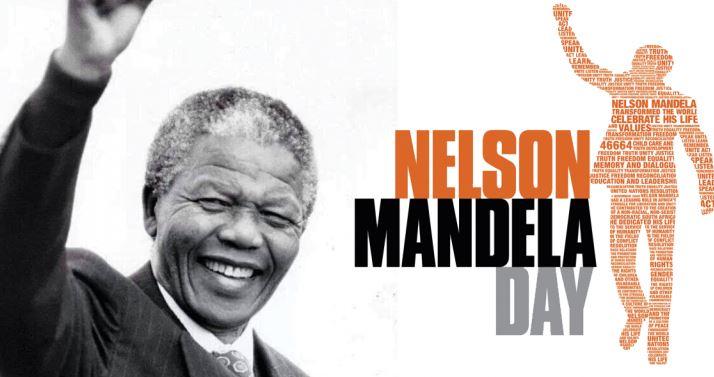 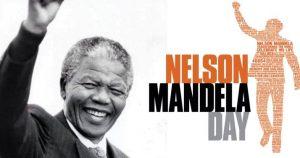 The United Nations observes 18 July every year as Nelson Mandela International Day. The day acknowledges Nelson Mandela’s contribution to the struggle for democracy internationally and the promotion of a culture of peace throughout the world. Nelson Mandela Day is an occasion for all to take action and inspire change.

On 18 July 2009, the first Mandela Day was observed in New York. The United Nations General Assembly adopted a resolution on 10 November 2009 declaring 18 July as “Nelson Mandela International Day”. This day marks the contribution to peace through his active involvement in resolving conflicts, promoting human rights, international democracy and reconciliation and in addressing racial issues.