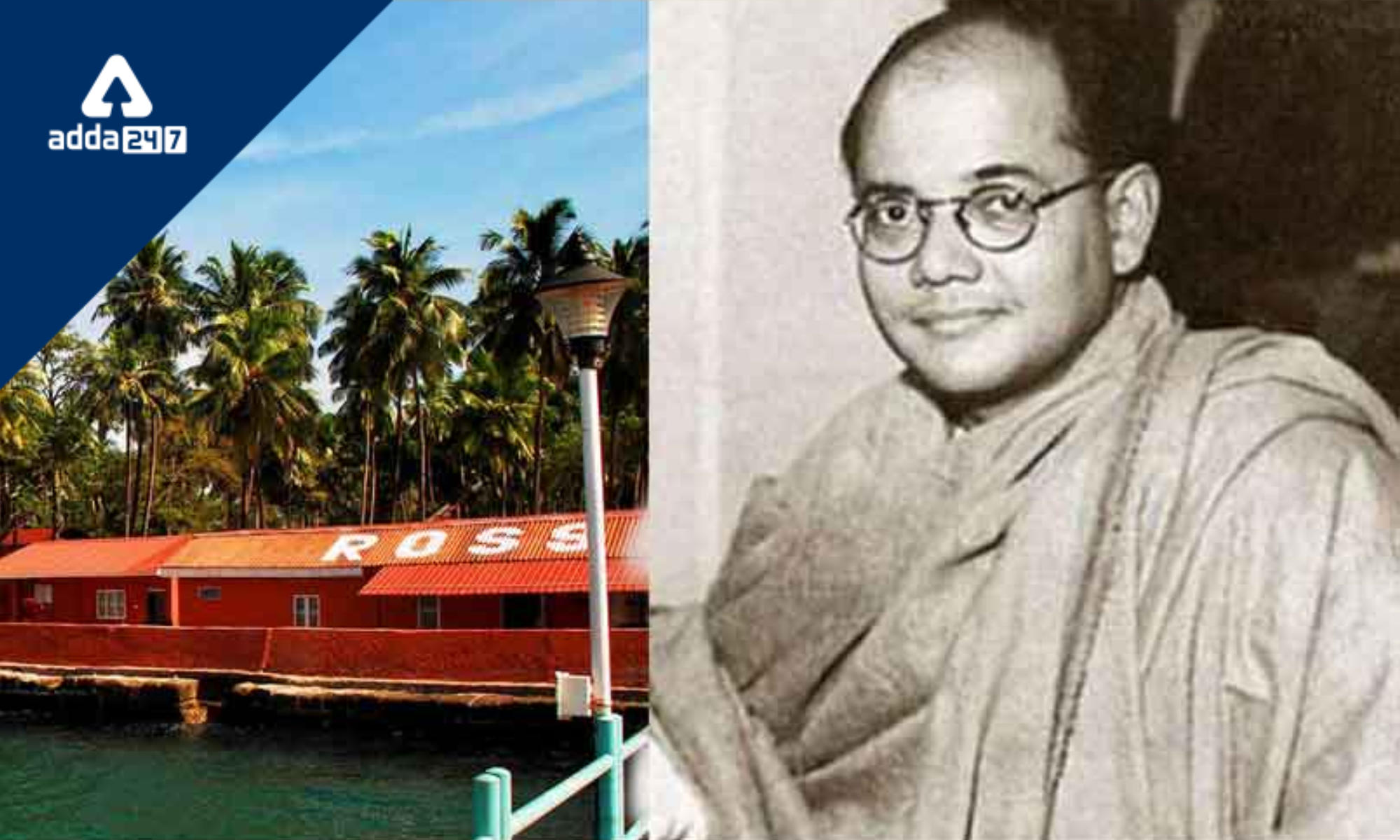 The historic Netaji Subhash Chandra Bose Island was transferred from the Andaman and Nicobar Command to the Andaman & Nicobar Administration for further development of the island’s infrastructure and tourism. During the formal ceremony, which took place today on Netaji Subhash Chandra Bose Island, Commander-in-Chief of A&N Command Lt. General Ajai Singh symbolically gave Dy. Commissioner, South Andaman Suneel Anchipaka control of the island. He also recalled the significance of this island historically and the sequence of events connected to it. He anticipated the island’s general growth as a tourism attraction under the management of the administration.