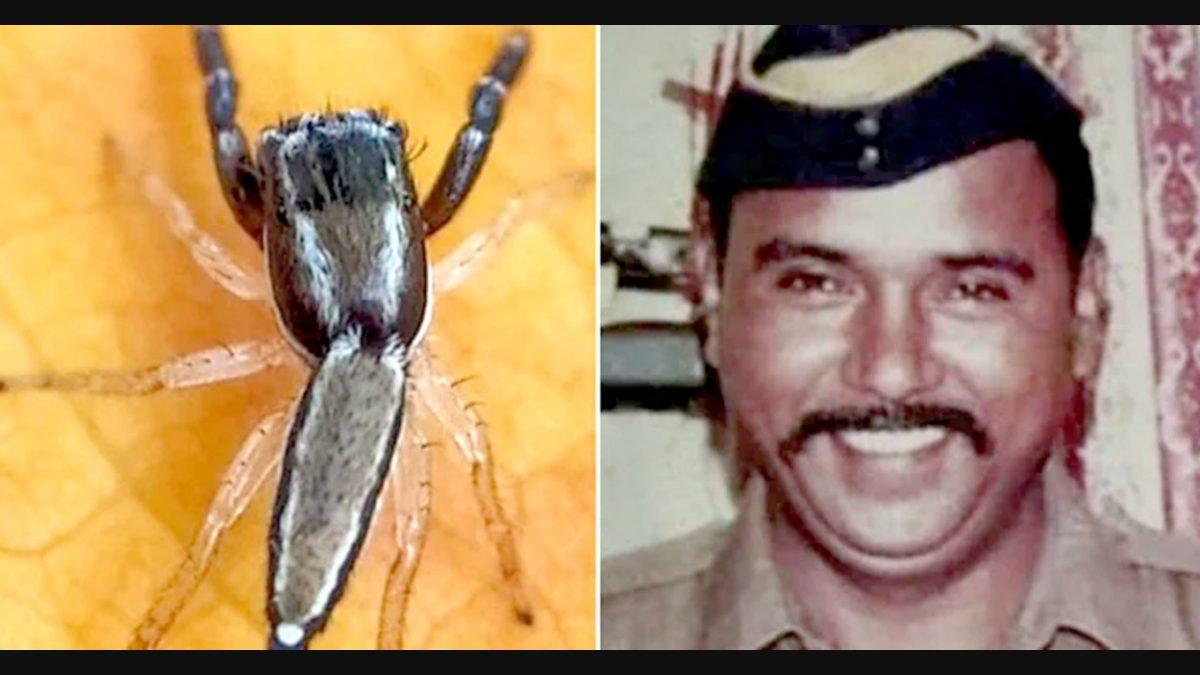 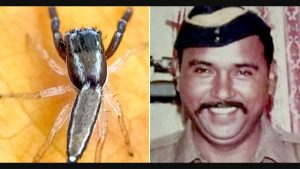 A group of scientists who discovered two new species of jumping spiders from the Thane-Kalyan region named one of them after the brave police constable Tukaram Omble who lost his life in the 26/11 terror attacks. The species is called ‘Icius Tukarami.’

The paper citing the discovery of the new species was published in the Russian science journal Anthropoda Selecta by scientists Dhruv A. Prajapati, John Caleb, Somnath B. Kumbhar and Rajesh Sanap.