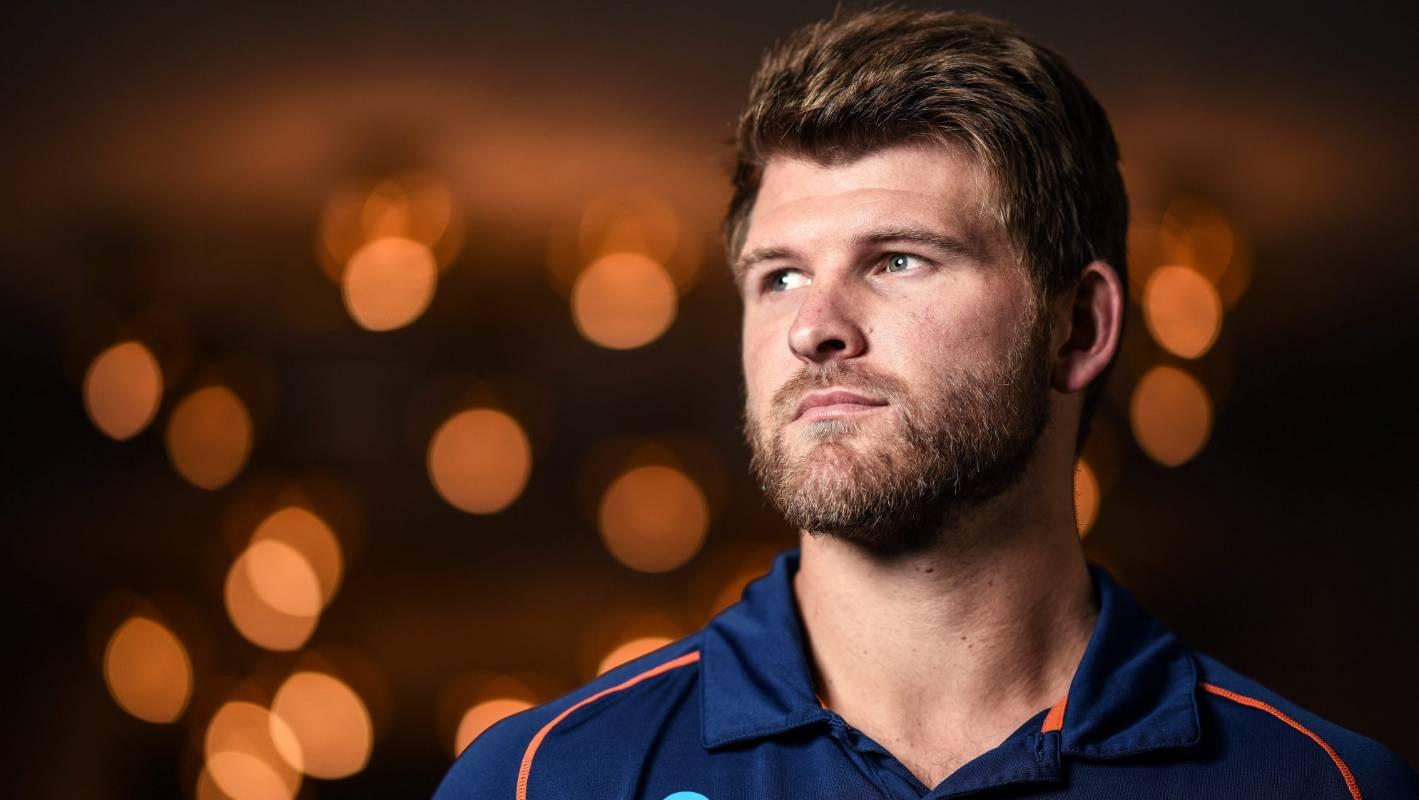 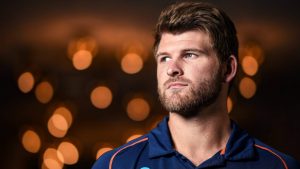 Anderson has signed a 3-year contract with Major League Cricket (MLC) in the USA, where he will serve in the Major and Minor League Cricket and coaching ventures at the cricket academies that come under the MLC.

Some facts about Anderson:

Anderson rose to fame after scoring fastest 100 in the history of One Day International cricket (ODI), in 36-ball against West Indies in January 2014. However, this record was broken by AB de Villiers, in January 2015 who scored the fastest ODI century against the West Indies in Johannesburg in 31 balls.