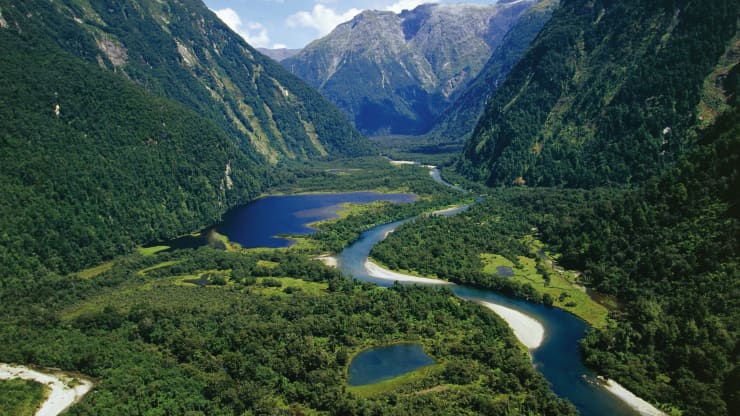 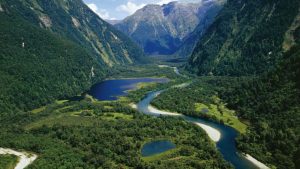 New Zealand is about to become the world’s first country to bring a law into force that demands environmental accountability from financial firms by asking them to report on how their businesses affect climate change. The aim is to bring the financial sector on board with the efforts being made towards achieving the country’s target of becoming carbon neutral by 2050.

The New Zealand government first revealed its plans to compel the financial sector to make disclosures in September last year, informing that those unable to disclose would have to give explanations.