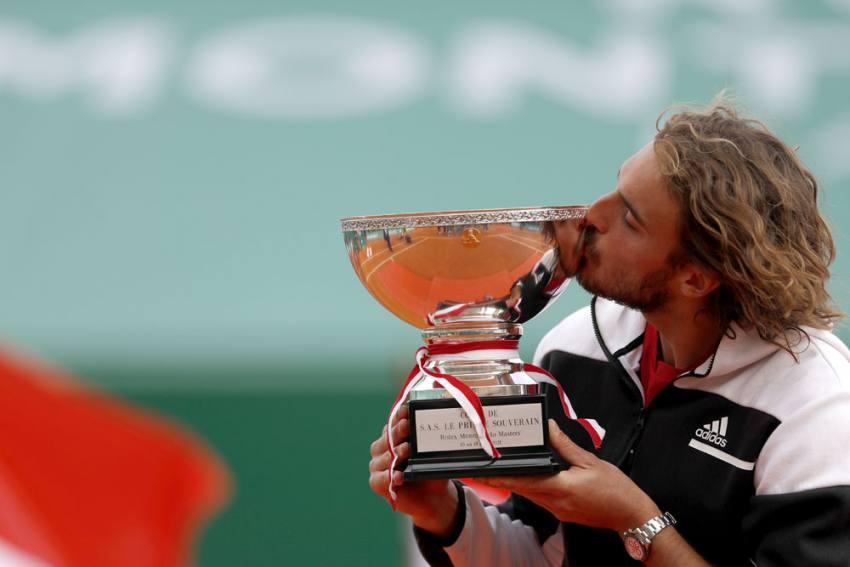 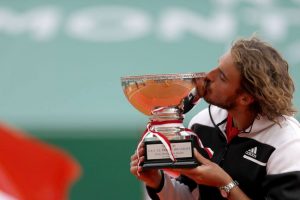 Stefanos Tsitsipas has won his first ATP Masters 1000 series after a flawless performance against Andrey Rublev in Monte Carlo. The Greek star had lost his previous two finals at this level, with Rafael Nadal denying him in Toronto and Novak Djokovic beating him in Madrid.

Rublev beat 11-time Monte Carlo champion Nadal in the quarter-finals. Rublev knocked out Roberto Bautista Agut, Rafael Nadal and Dan Evans en route to the final but could not find a way past Tsitsipas.