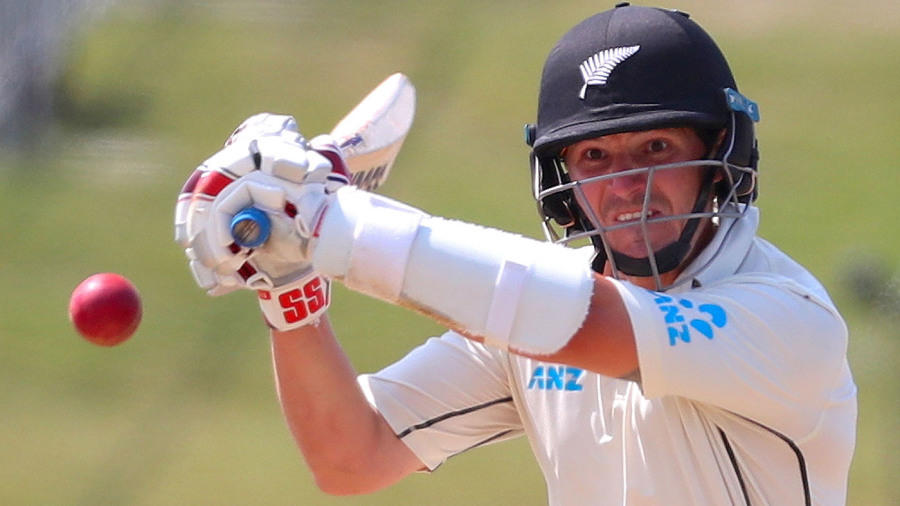 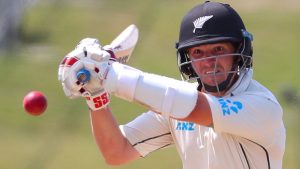 New Zealand wicketkeeper-batsman BJ Watling has announced he would be retiring from international cricket after the three Tests, including the World Test Championship final against India, on their upcoming England tour. Watling has played 73 Tests, 28 ODIs and 5 T20Is for the BlackCaps.

Watling became just the 9th wicketkeeper to hit a double hundred and the first to hit a double against England when he did so in Bay Oval in 2019. Watling has been involved in two 350-plus stands, one with Brendon McCullum in 2014 against India and the other with Kane Williamson the following year.