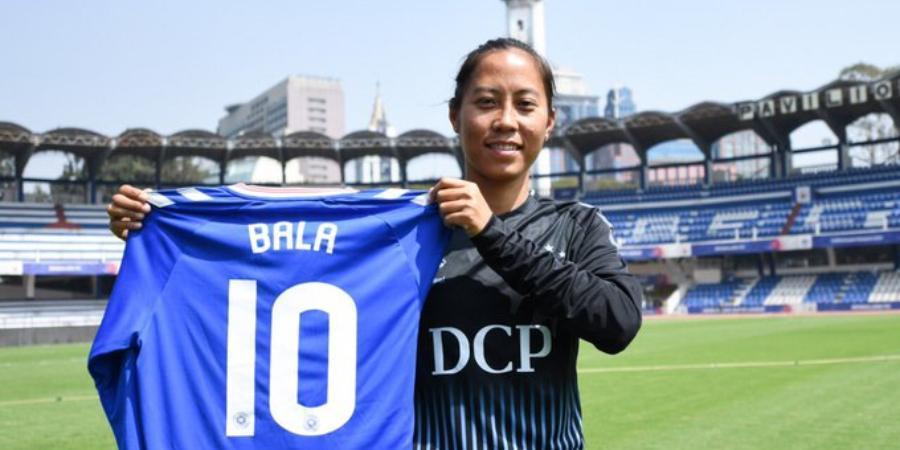 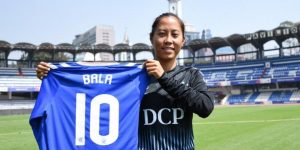 Indian Women’s National Team Forward, Ngangom Bala Devi has been named as the All India Football Federation (AIFF) Women’s Footballer of the Year 2020-21. Bala currently plays for Rangers Women’s FC in Scotland. She made her debut for the team in February 2020 and created history as she scored her first competitive goal for the side in December last year. She is the first Indian woman footballer to sign a professional contract with an overseas club in Europe.

Bala was a part of the Manipur U19 team that took part in the Under-19 Women’s Championship in Assam in 2002, where she was declared the best player. She has also represented the Manipur Senior Women’s Football Team in the India women’s football championship.