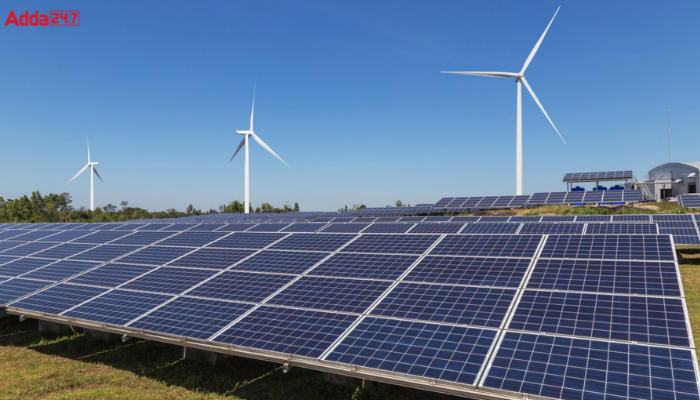 The MoU was signed in the presence of NTPC CMD Gurdeep Singh and Shuvendu Gupta, Executive Director, Bio Fuels & Renewable, HPCL, and other senior members.

Hindustan Petroleum Corporation Ltd (HPCL) is an Indian Oil and Gas refining company. Since 2018, ONGC has owned a majority stake in the company. The company is ranked 367th on the Fortune Global 500 list of the World’s biggest corporations as of 2016. On 24th October 2019, the company became a Maharatna PSU.