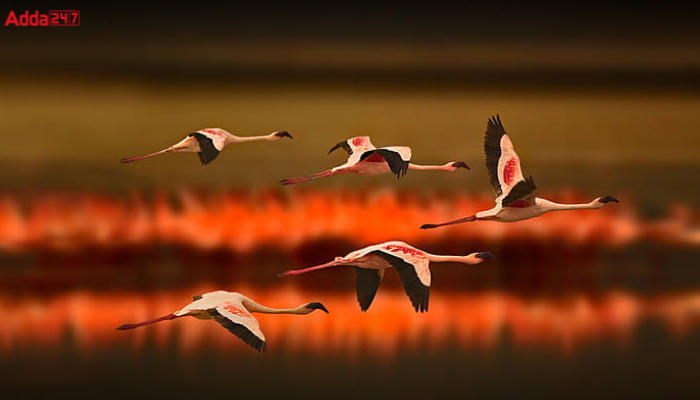 The bird survey was first conducted in the last week of December 1990, however, due to Covid-19, the anniversary could not be celebrated in December 2020.

P.K Uthaman and C.Sushant, the veteran birders were the only members of the 7th Survey team who had attended the first survey held in 1990. For the survey, 30 birders and forest staff took part in the bird survey by staying in seven camps inside the core area of the Silent Valley. The survey was held in association with the Kerala Natural History Society.

From the survey held in 2006, 139 birds have been identified and the number of species went up to 142 in the last survey held in 2014. Birds like the Crimson-backed sunbird, Yellow-browed bulbul, Black Bulbul, Indian white-eye, and Indian Swiftlet were found in abundance in Silent Valley.

Silent Valley is a National Park located in Kerala, India. It is surrounded by Nilgiri hills and covers an area of 82.52 km square. The Silent Vally National Park is famous having some of the rare species of birds and animals.