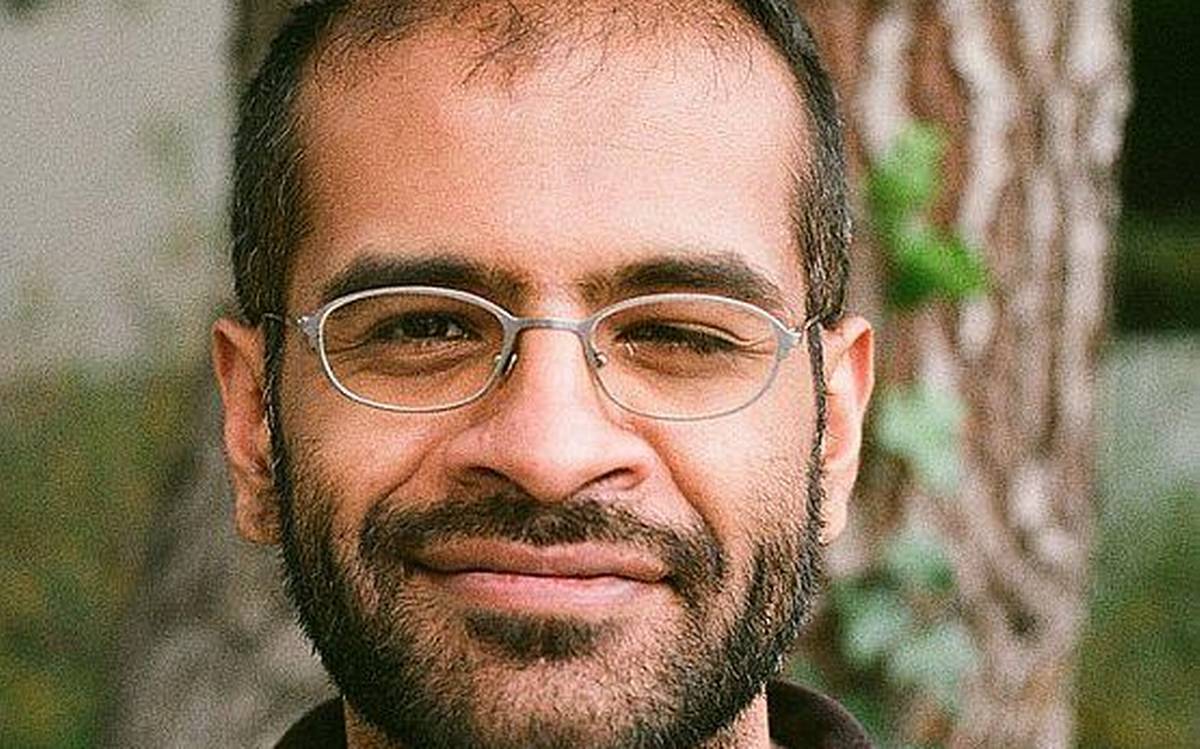 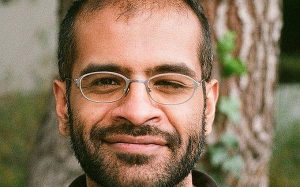 Nikhil Srivastava, a young Indian mathematician, has been named winner of the prestigious 2021 Michael and Sheila Held Prize along with two others for solving long-standing questions on the Kadison-Singer problem and on Ramanujan graphs. Srivastava is currently Associate Professor of Mathematics at the University of California.

About the Michael and Sheila Held Prize:

The Michael and Sheila Held Prize is presented annually and honours outstanding, innovative, creative, and influential research in the areas of combinatorial and discrete optimisation, or related parts of computer science, such as the design and analysis of algorithms and complexity theory. The prize was established in 2017 by the bequest of Michael And Sheila Held. The prize consists of a medal and USD 100,000.