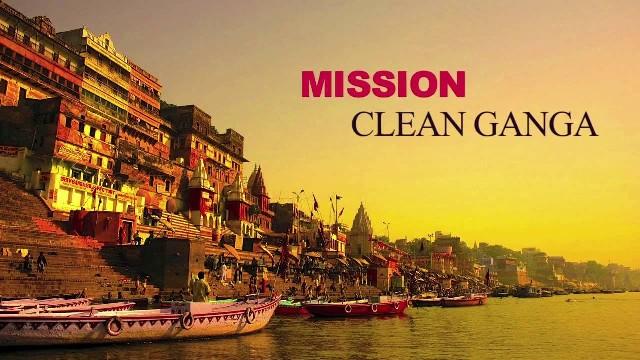 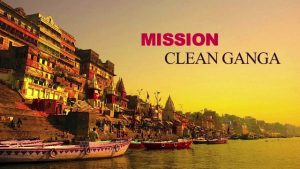 The Citation underlines the complexity of the task of rejuvenation of the entire Ganga basin and the importance of engaging with diverse stakeholders particularly the people-river connect which forms the basis of NMCG’s approach to the challenging task. G Asok Kumar was appointed as the new Director-General of the National Mission for Clean Ganga (NMCG).