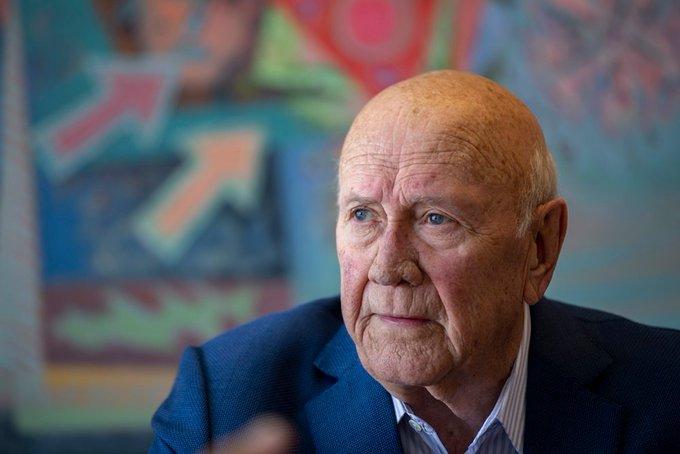 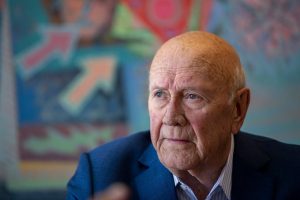 FW (Frederik Willem) de Klerk, the former president of South Africa and the last white person to head the country, has passed away due to cancer. He was head of state between September 1989 and May 1994. In 1993, De Klerk and Nelson Mandela jointly received the Nobel Peace Prize for their work towards ending apartheid.

Klerk effectively announced the beginnings of a new country in one historic speech at the state opening of Parliament in 1990, revealing to a stunned nation that he would free Mandela, legalize anti-apartheid groups, end a national state of emergency and negotiate to end racial inequality in the country.