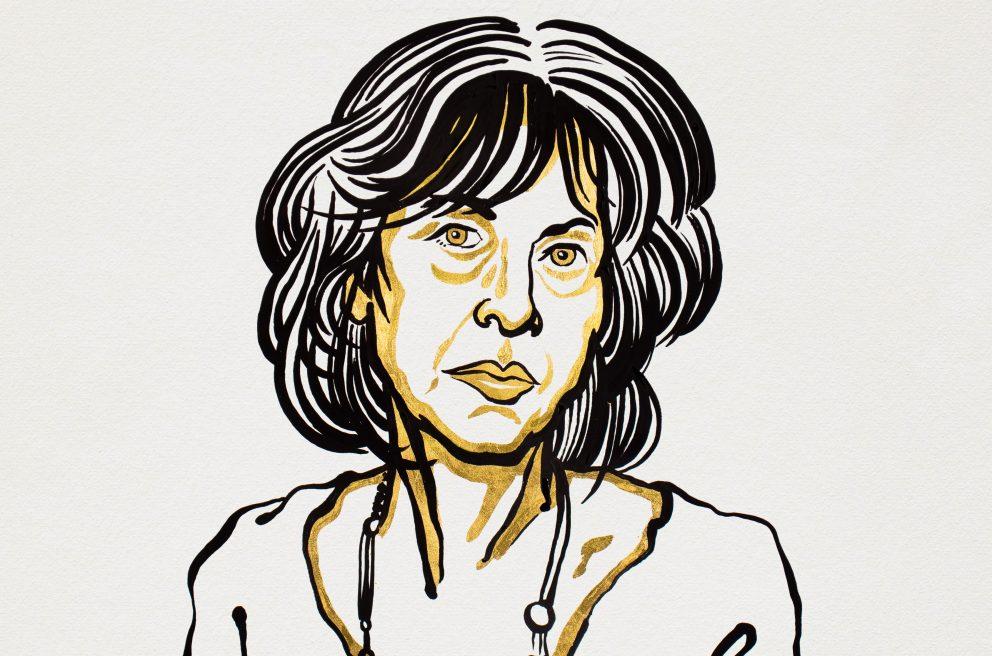 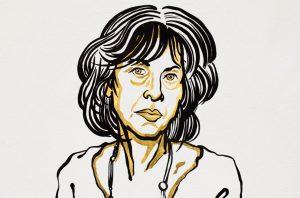 The American poet Louise Glück was born in 1943 in New York and lives in Cambridge, Massachusetts. Apart from her writing, she is a professor of English at Yale University, New Haven, Connecticut. She made her debut in 1968 with Firstborn and was soon acclaimed as one of the most prominent poets in American contemporary literature. She has received several prestigious awards, among them the Pulitzer Prize (1993) and the National Book Award (2014).