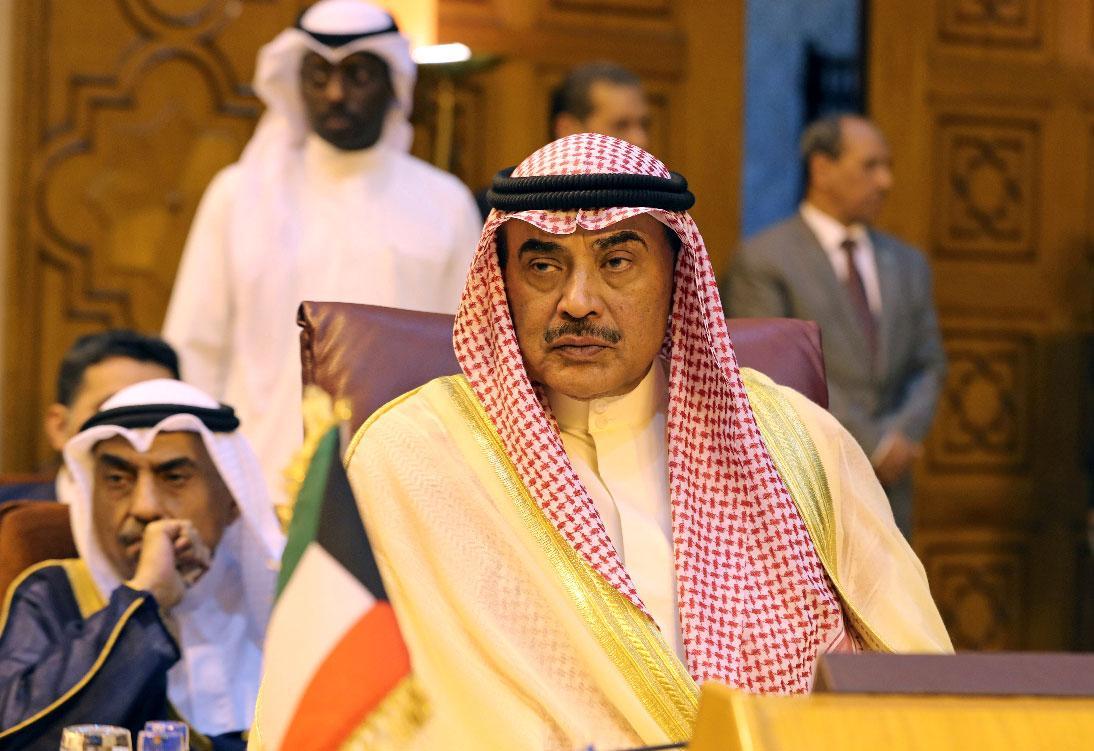 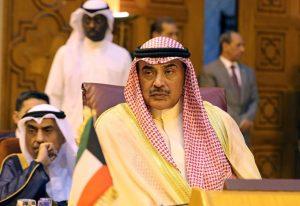 The Kuwaiti government, headed by Prime Minister(PM) Sabah Al Khalid Al Sabah submitted its resignation to Emir Nawaf Al Ahmed Al Jaber Al Sabah in anticipation of the upcoming general elections that are due to be held in November 2020.  He took charge as the PM in 2019.

He started his career in 1978, joining the ministry of foreign affairs, where he worked at various capacities, including being a member of Kuwait’s permanent mission to the United Nations (1983-1989).