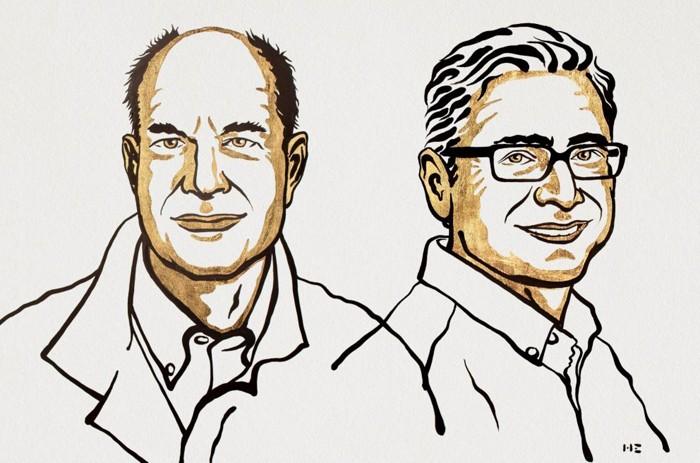 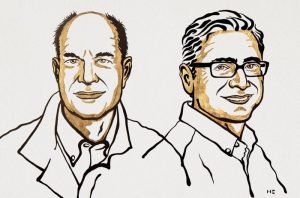 The Nobel Prize in Physiology or Medicine 2021 was awarded jointly to David Julius and Ardem Patapoutian “for their discoveries of receptors for temperature and touch.” These breakthrough discoveries launched intense research activities leading to a rapid increase in our understanding of how our nervous system senses heat, cold, and mechanical stimuli.

The laureates identified critical missing links in our understanding of the complex interplay between our senses and the environment. The announcement was made by a panel at the Karolinska Institute in Stockholm.

About the David Julius:

David Julius of the University of California utilised capsaicin, a pungent compound from chili peppers that induces a burning sensation, to identify a sensor in the nerve endings of the skin that responds to heat.

About the Ardem Patapoutian:

Ardem Patapoutian, who is with Howard Hughes Medical Institute at Scripps Research, used pressure-sensitive cells to discover a novel class of sensors that respond to mechanical stimuli in the skin and internal organs.

The prestigious award comes with a gold medal and 10 million Swedish kronor (over $1.14 million). The prize money comes from a bequest left by the prize’s creator, Swedish inventor Alfred Nobel, who died in 1895. The other prizes are for outstanding work in the fields of physics, chemistry, literature, peace and economics.