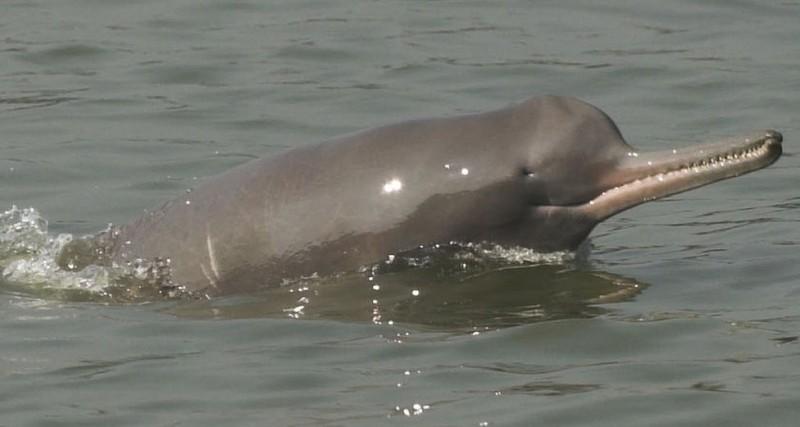 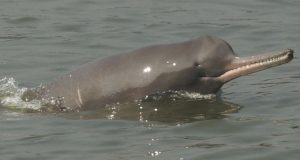 In India, the ‘Ganga River Dolphin Day’ is observed every year on October 5, to raise awareness and encourage conservation of Ganga River Dolphins. It was on this day in 2010, that Ganga Dolphins were declared national aquatic animals. Then, in 2012, the World Wide Fund for Nature (WWF) and the Uttar Pradesh government jointly began the dolphin conservation campaign in the country.

The Gangetic Dolphins are included under the First Schedule of Indian Wildlife (Protection) Act, 1972. They have been declared “Endangered” under IUCN (International Union for Conservation of Nature). They are listed under Appendix I as most endangered under the Convention on International Trade in Endangered Species (CITES). They are listed under Appendix II of Conservation on Migratory Species. The Vikramshila Ganges Dolphin Sanctuary was established in Bihar under the Wildlife (Protection) Act, 1972.