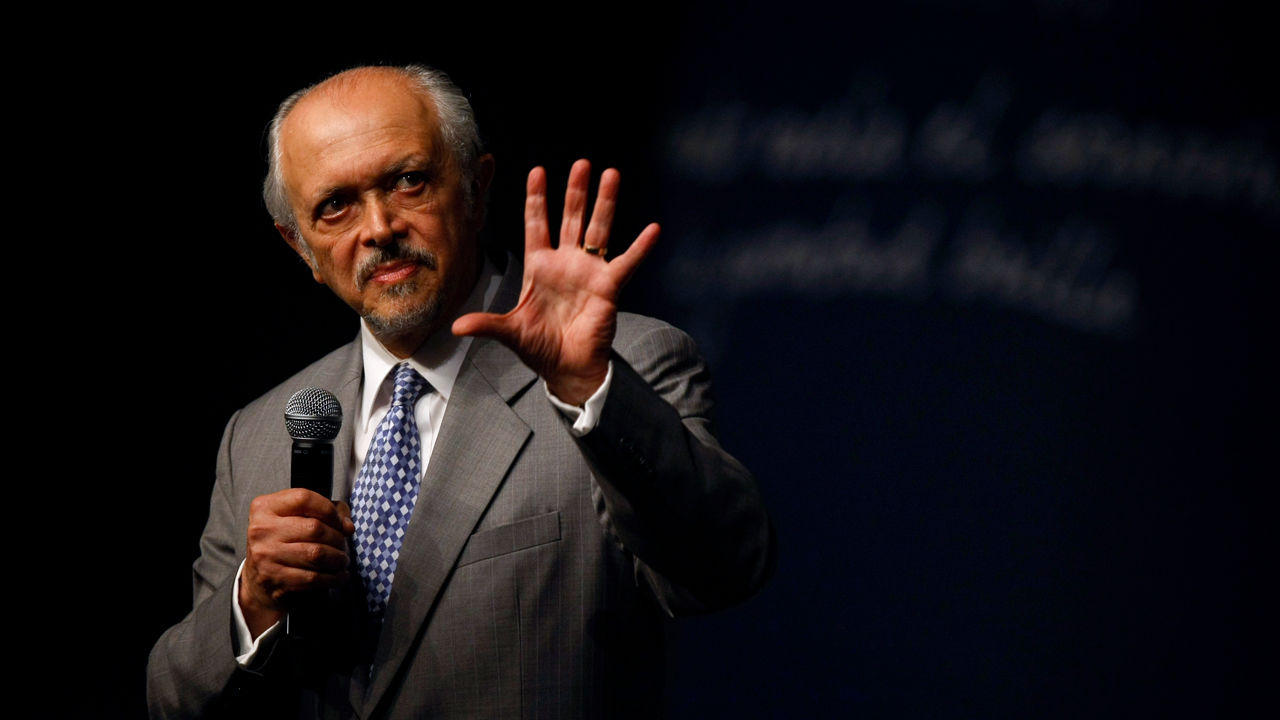 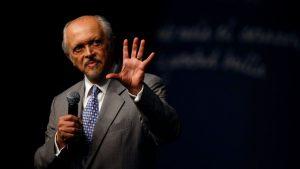 Mario José Molina, the only Mexican scientist to receive the Nobel Prize, passed away. He was born on 19th March 1943 in Mexico City, Mexico. He shared the 1995 Nobel Prize in Chemistry with Frank Sherwood Rowland of the United States(US) and Paul Crutzen of the Netherlands for their 1970 research on the damage to the Ozone layer.