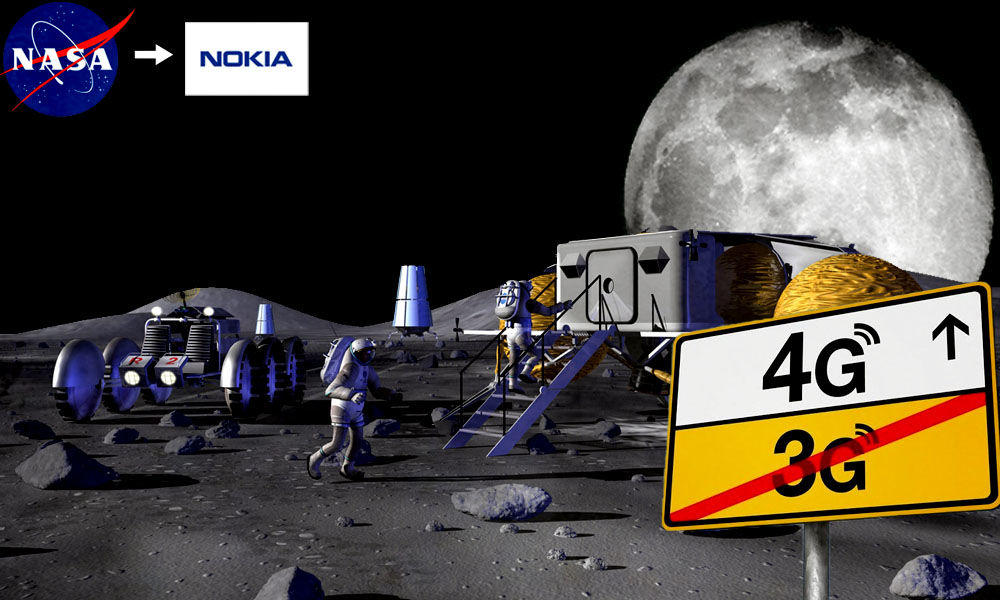 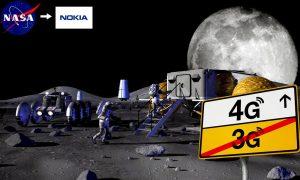 Nokia has been selected by NASA to build the first cellular network on the moon. NASA aims to return humans to the moon by 2024 and dig in for a long-term presence there under its Artemis programme. The first wireless broadband communications system in space would be built on the lunar surface in late 2022.

About cellular network on the moon: