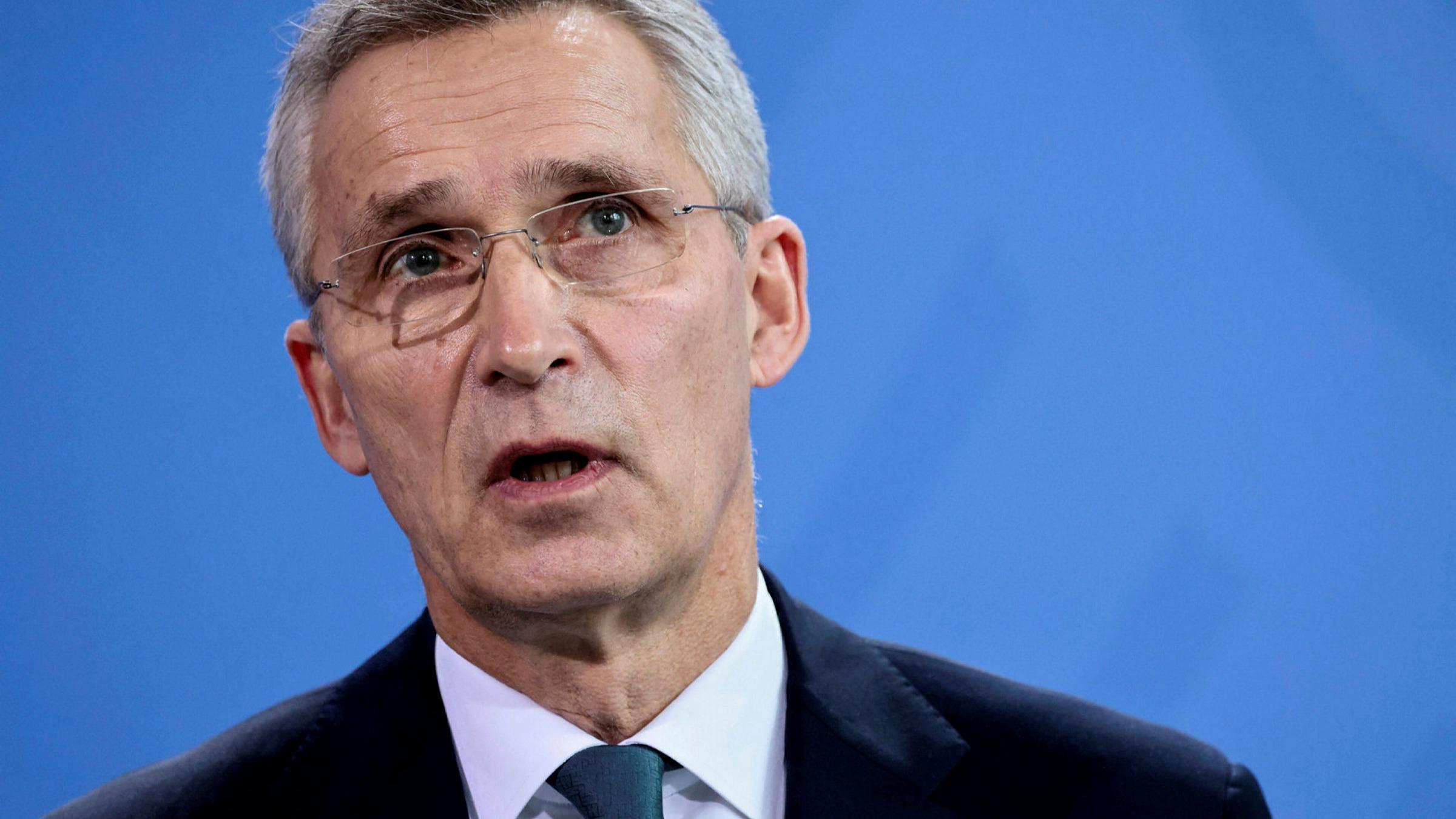 The North Atlantic Treaty Organization (NATO) chief, Jens Stoltenberg will take over as Norway’s central bank Governor at the end of the year. The appointment comes amid escalating tensions between the West and Russia. Western nations fear Moscow has plans to invade Ukraine, which aspires to join the NATO alliance.

But Mr Stoltenberg, a 62-year-old trained economist, insisted that he would stay on as NATO Secretary-General until the end of his term in October. Norway’s central bank determines monetary policy but also manages the country’s enormous sovereign wealth fund, the biggest in the world.