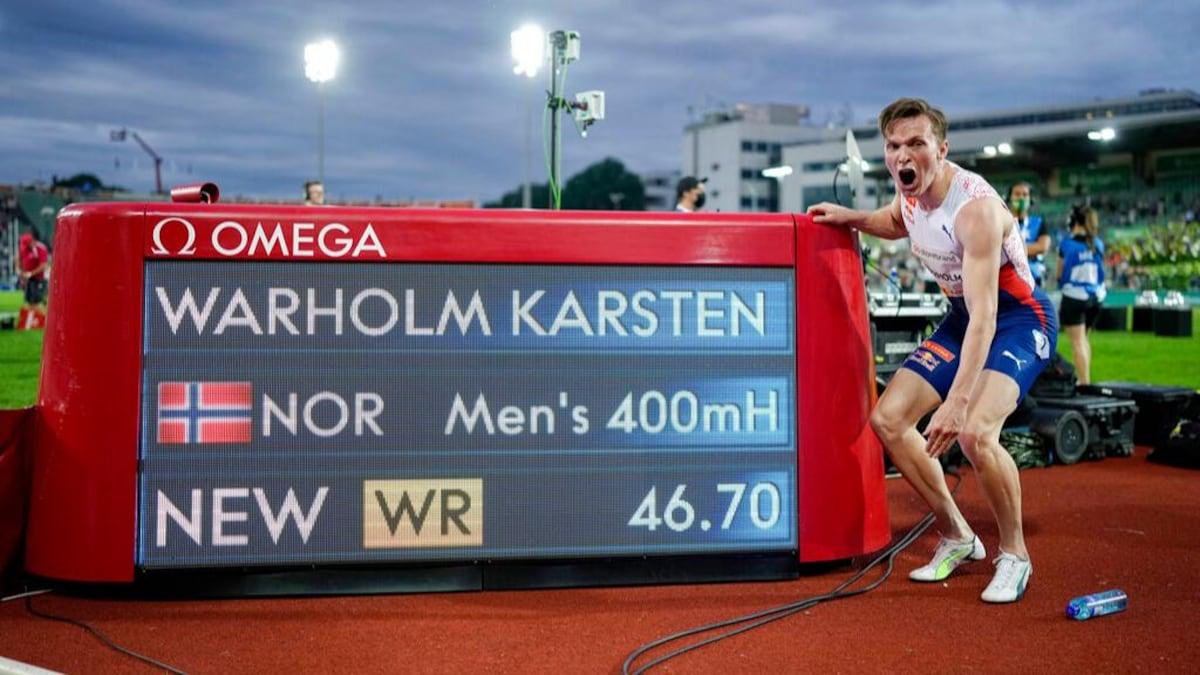 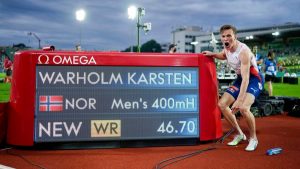 Karsten Warholm, a 25-year-old athlete from Norway, broke the long-standing world record in the 400m hurdles during the Bislett Games. Earlier the record was held by American hurdler Kevin Young for 29 years. His mark of 46.78 seconds was set at the 1992 Olympics in Barcelona, Spain, which was finally broken with an official time of 46.70 seconds by Warholm.