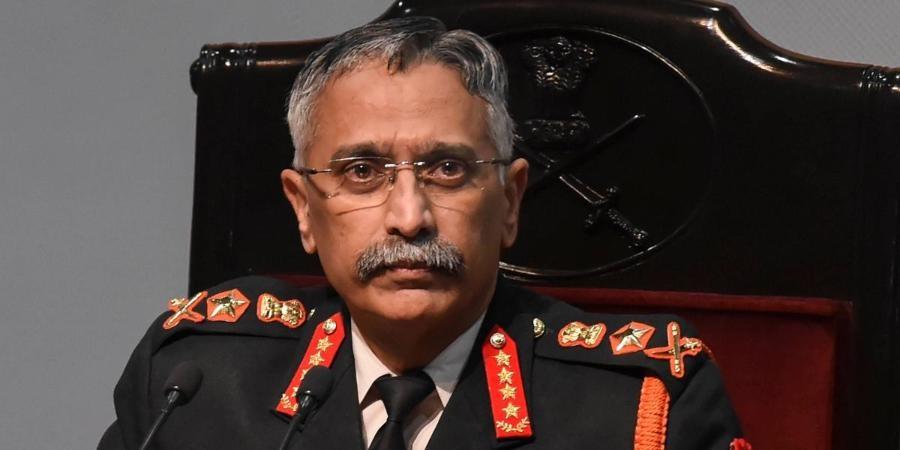 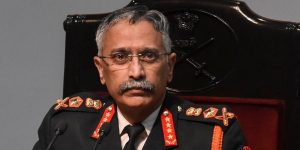 Indian Army chief General MM Naravane will embark on an official visit to the United Kingdom (UK) and Italy, during which he will be meeting his counterparts and the senior military leadership of these countries. The highlight of the visit will be Gen Naravane’s inauguration of the Indian Army Memorial in the famous town of Cassino, Italy. In the Battle of Monte Cassino during World War II, over 5,000 Indian soldiers laid down their lives while fighting to save Italy from fascist forces.

Nearly 50,000 Indians were enlisted for Italy’s liberation between September 1943 and April 1945. Both the UK and Italy are important partners for India in the fields of defence, healthcare, aerospace, education, clean technology, renewable energy and information and communication technology among others.