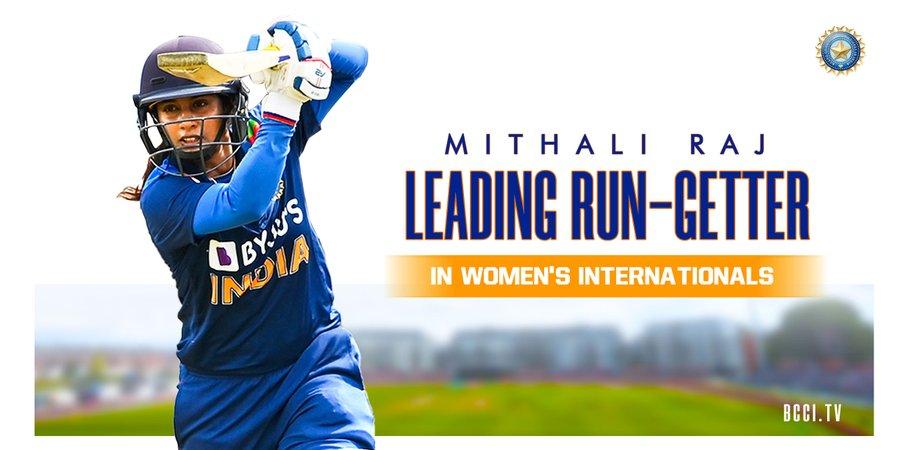 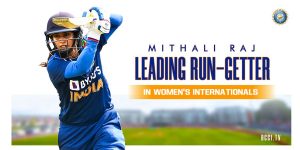 Mithali achieved the feat during the third and final inconsequential ODI against hosts England while chasing 220 for a consolation win. In 2020, Raj was named to the ICC’s ODI team of the decade, a fitting honour for her consistency in the sport. She is also the most capped player in the history of the women’s game, having featured in 11 Tests, 216 ODIs and 89 Twenty20 Internationals so far.