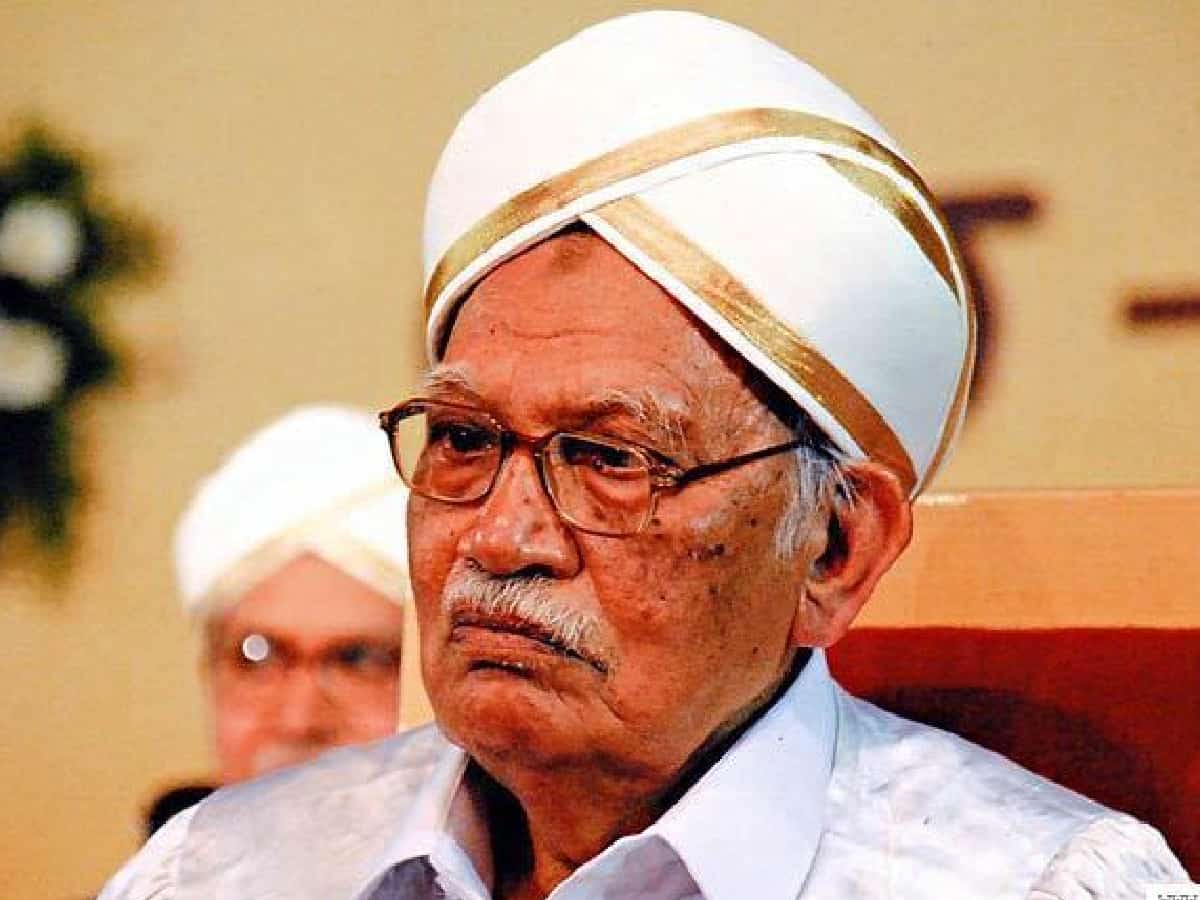 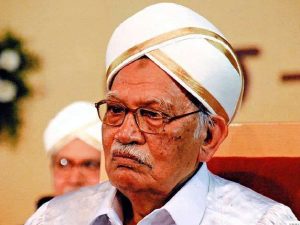 Sheikh Ali was an authority on Mysuru rulers Hyder Ali and Tipu Sultan and had carried out extensive research on the Mysuru kingdom in the British era. He authored 32 books and edited others, including Tipu Sultan: A Study in Diplomacy and Confrontation; Tipu Sultan, a Great Martyr; British Relations with Hyder Ali; Dr Zakir Hussain — Life & Times, A Comprehensive Biography, besides other Urdu publications.

He was the recipient of the prestigious Golden Jubilee Award of Mysore University for research in Humanities and Social Sciences, Rajyotsava award for Distinguished Educationist, Mythic Society of India Award for Distinguished Historian, and Maulana Jauhar Award in 2003. After his retirement, Sheikh Ali founded Sultan Shaheed Educational Trust, Mysuru, which established Deeniyat Madrasa and a dozen other institutions in Mysuru.