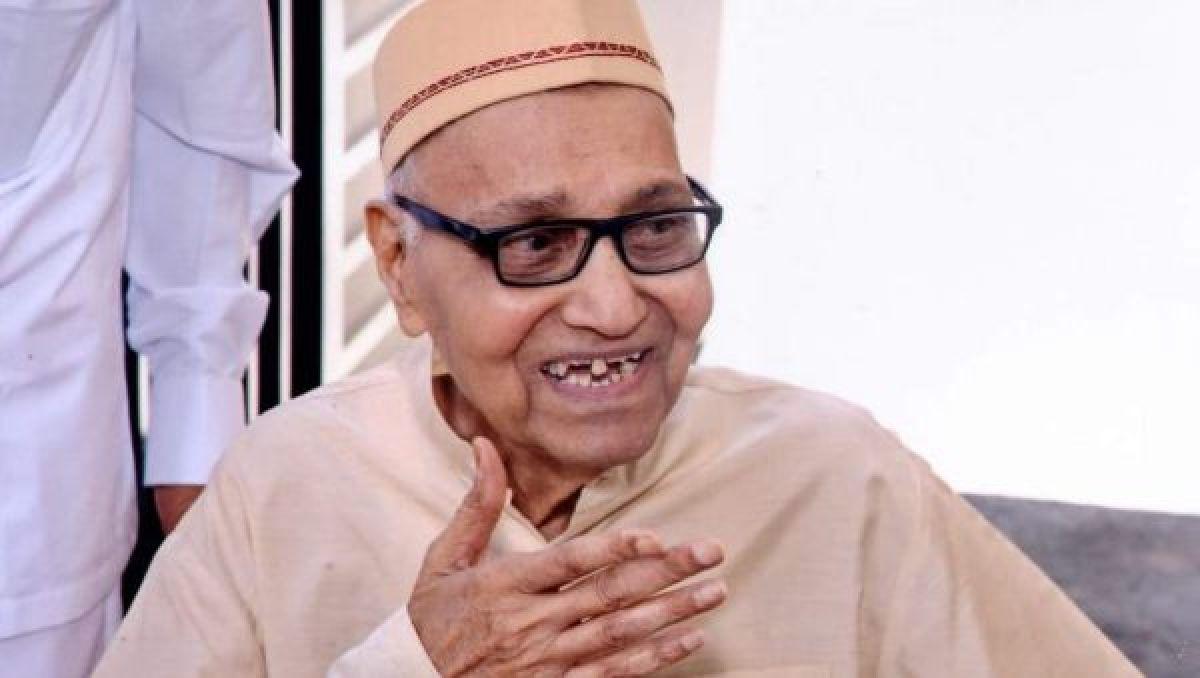 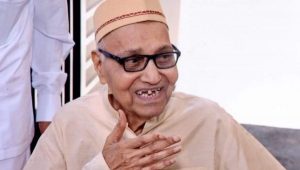 Channaveera Kanavi, an iconic poet and writer in the Kannada language, has passed away. He was 93. He was often referred to as ‘Samanvaya Kavi’ (Poet of Reconciliation). Kanavi received the Sahitya Akademi Award in 1981 for his work Jeeva Dhwani (Poetry).

Born on June 18, 1928, at Hombal village in Gadag district (erstwhile undivided Dharwad district) to Sakkreppa ‘Master’, a teacher, and Parvathamma, Mr Kanavi bloomed into a poet at Karnatak College under the guidance of then principal V.K. Gokak, a Jnanpith Award winner. He joined the publication wing of Karnatak University as secretary. He served the university for 31 years and retired as director of the publication wing in 1983.