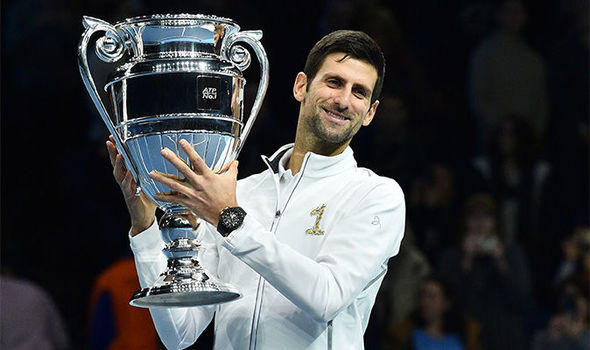 Serbian tennis star Novak Djokovic has given the ATP Tour No. 1 trophy on 15 November 2020, for finishing 2020 as the year-end No. 1 (world number one). With this, he has become the only second player in tennis history, after Pete Sampras, to receive the trophy sixth time.