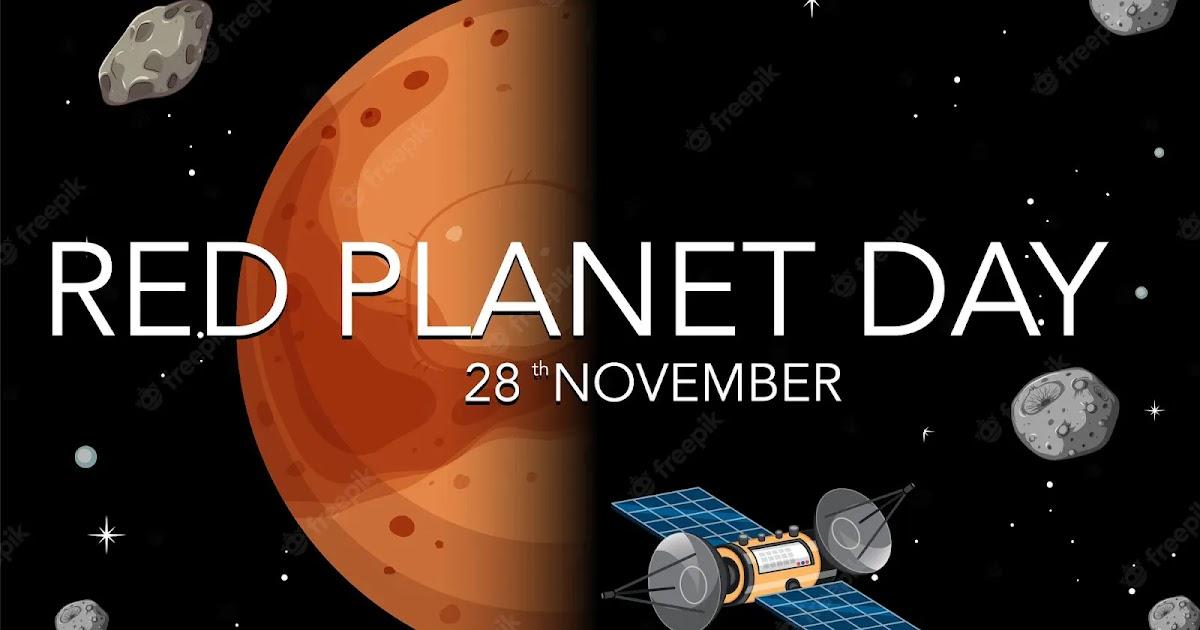 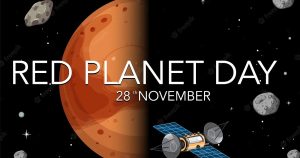 Commemorating the day one of the most significant space missions to Mars was launched, November 28 is marked as Red Planet Day. After 3 previous attempts, Spacecraft Mariner 4 became the first successful flyby of Mars. The spacecraft was launched on November 28, 1964, and reached Mars on July 14, 1965. The successful mission produced 22 pictures of the Martian surface. These pictures were the first-ever close-up photos to come from deep space. This mission, along with several others that occurred afterward, has helped us learn much about the red planet.

The fourth planet from the Sun is the Red Planet or Mars. It has a very thin atmosphere over a dusty, chilly, desert world. Along with having seasons, polar ice caps, canyons, extinct volcanoes, and evidence that it was once even more active, Mars is a dynamic planet.

Here are some more interesting facts about this planet:

One more amazing fact is that due to the difference in gravity, a 100-pound man would only weigh 38 pounds on Mars. It’s no wonder so many people want to go to Mars! In fact, NASA wants to send humans to Mars as early as 2030.

How many country visit Mars?

After the Cold War, which saw intense competition between the USSR and the US in terms of deepening their forays into space, other countries also launched their explorations.